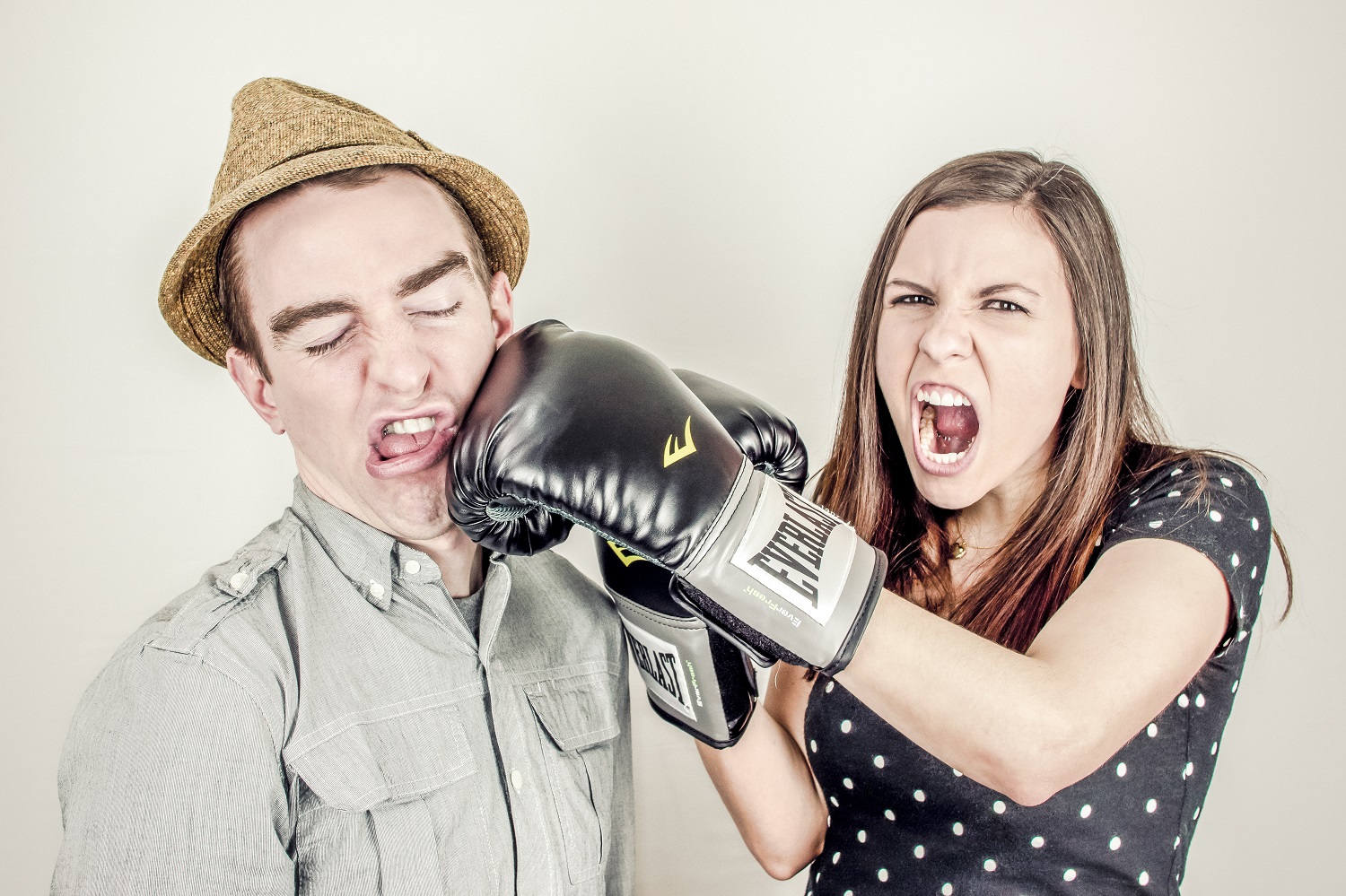 Best selling author, Bernard Marr, penned a post over on LinkedIn about Google’s interviewing policies and he threw up 10 interview examples from around the United States and the questions do appear to be somewhat ridiculous until you place them in context.

Interview questions for many years followed a tried and tested formula – stock question with an expected competent stock answer. Those that prepared best usually made the final shortlist and left themselves with the most favourable of chances. The entire interview process was/is an extension of the educational system – study and repeat/regurgitate to the best of your ability in a limited amount of time. Exams at circa three hours and interviews circa 45 minutes. You know the drill.

Along come the HR folk at software giant Google and they look at the hiring process in an entirely different way. For them, a round peg in a round hole was the person being right for the company and not just the job. They looked beyond the responsibilities of the position being advertised and placed a premium on those individuals that would grow with the company and add much greater value across a series of roles and divisions within the company. Quite logical when you step back and look at it.

In online marketing, CAC (cost of customer acquisition) and CRC (cost of customer retention) are important benchmarks and if we apply them to hiring then it’s a no brainer: we set the hiring policies as if we were hiring our most suitable customer, someone that will be loyal over time, stay with us and add value over the life time of their relationship with us. That’s what Google is going with its hiring policies.

Here is Bernard’s ‘crazy’ list of 10 interview questions. As a bit of fun, take them and apply them to your locale/ town / city and throw them out to your team and see what answers you get back.

Don’t forget though, that as an employer you must have your house in order in relation to HR guidelines and it’s an area often overlooked by many small businesses. Check out our HR guide, it’s one of our most widely read and it outlines exactly what your responsibilities are and also provides a handy checklist so that you can keep on top of them.