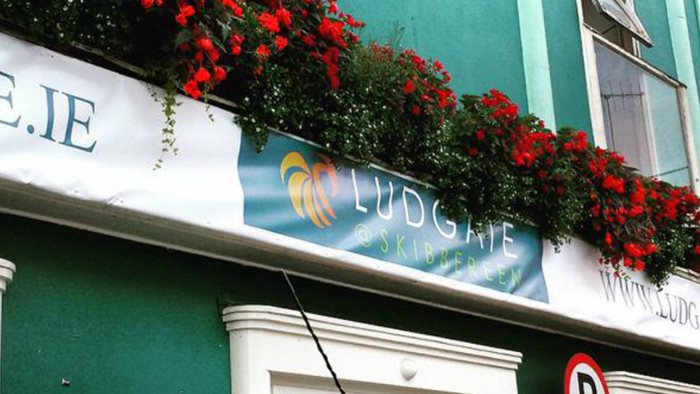 At long last we’re witnessing how digital hubs should have been developed from day one as a Skibbereen software initiative announces a target of 500 new jobs over the next five years. Dublin has claimed the lion’s share of digital initiatives and this in part is due to the lack of understanding at government level of how important it is to propagate digital initiatives across the island.

The Ludgate@Skibbereen initiative as it is branded will be located in a refurbished bakery building and is on course to be ready for tenants in November 2015. The building is to be renamed the The Ludgate Hub and is interestingly named after an Irish accountant Percy Ludgate who designed the world’s first portable computer all of 108 years ago in 1907.

The building was donated to the Ludgate@Skibbereen initiative by local businessman John Field. John’s name may not be readily identifiable but any visitor to Skibbereen that has visited the Supervalu store will have marvelled at its range of fresh products and excellent customer service. John has managed this business for over 40 years and is renowned the length and breadth of the country for his retail excellence. John is to be commended on his contribution to the local business community in Skibbereen and his latest deal with the Ludgate@Skibbereen initiative may be one of his smartest to date.

Ireland is ideally poised to create any number of digital hubs. Skibbereen, as a prime example, offers Irish people abroad the incentive to return and set up their digital software businesses here and it also offers our European neighbours the opportunity to come, work and live in what is regarded as the most beautiful of rural towns. Working and living in Skibbereen can be done at a lower cost than Dublin and this lower economic cost should prove very attractive.

As it happens, Skibbereen is also located on the Wild Atlantic Way, the longest coastal route in the world at some 2,500km. Excuse the pun but the ingredients are there and Skibbereen has set about baking the first batch of future digital entrepreneurs in what was an old bakery.

Skibbereen has lots going for it but so do all the other towns dotted along the Wild Atlantic Way. Irish towns are peppered with historic old buildings crying out for the Skibbereen digital makeover.

It’s up to you. Start compiling your own list of heavy hitter and artistic types and get your digital software initiative off the ground.

‘Skibb’ is up and running, now it’s your go.