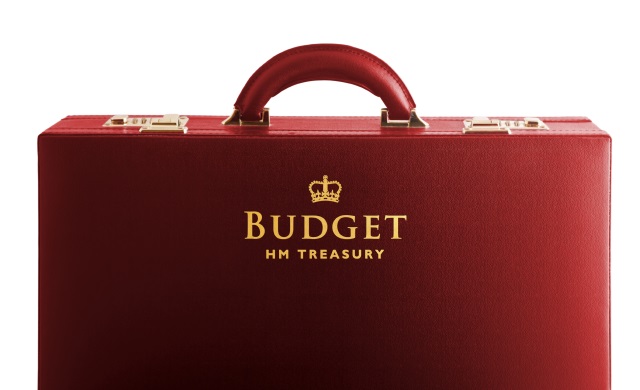 Budget 2015 Review: What It Means For Small Businesses

Chancellor George Osborne delivered his final Budget speech of this parliament earlier today. As with any Budget, a number of contentious measures were either announced or ignored. At Big Red Cloud we are all about supporting small businesses and there were a number of measures announced that will affect how you do business going forward.

In our Budget preview we raised awareness that corporation tax was to fall to 20% from April 1st. Osborne has confirmed that this will indeed go ahead which is a welcome move for businesses and their customers.

The national minimum wage is set to be increased by 20p. From October the hourly rate will be £6.70. This will of course affect the wage bills of many businesses, small or otherwise, across the United Kingdom.

Something that will definitely make doing business easier is the abolishment of annual tax returns as we know them. A digital tax account with HMRC is proposed although specific details are still to be disclosed. Making your tax returns simpler will definitely be seen as a positive. Rather than spending time doing work for the HMRC, you can spend it running your business.

Another technological positive for small businesses is the commitment of £600 million that the Chancellor announced to improve mobile phone networks, including mobile internet nationwide. This is an important development for rural businesses going forward. It comes at a time when entrepreneurial activity is at a high in the United Kingdom and will be an important, enabling tool for businesses in remote areas.

For those who’s day to day work includes a lot of time spent on the road, the fuel duty freeze will certainly be well received. Tax on fuel had been scheduled to increase in September 2015 but that increase has been cancelled as of today’s announcements.

Osborne also announced plans to develop two new ‘enterprise zones’ in Plymouth and Blackpool, building on the existing number of these zones that have been developed in the United Kingdom since 2012.

Finally, in the next parliament, Osborne announced his intention to completely abolish Class 2 National Insurance contributions for self-employed persons. This would help to keep up the number of new businesses started over the coming years. Whether this tax cut takes place could largely depend on the upcoming General Election.

All in all there are a number of positive measures here to make trading day to day easier for small businesses with some measures that will make an immediate difference such as national insurance contributions and the corporation tax rate falling from 21% to 20%. Longer term, a commitment to technological advancements for businesses in the form of digital tax management and an investment in mobile networks seem like logical policies to enable business.

Are you a small business owner? How has your business been affected by the Budget? Join our conversation on Twitter: @bigredcloud