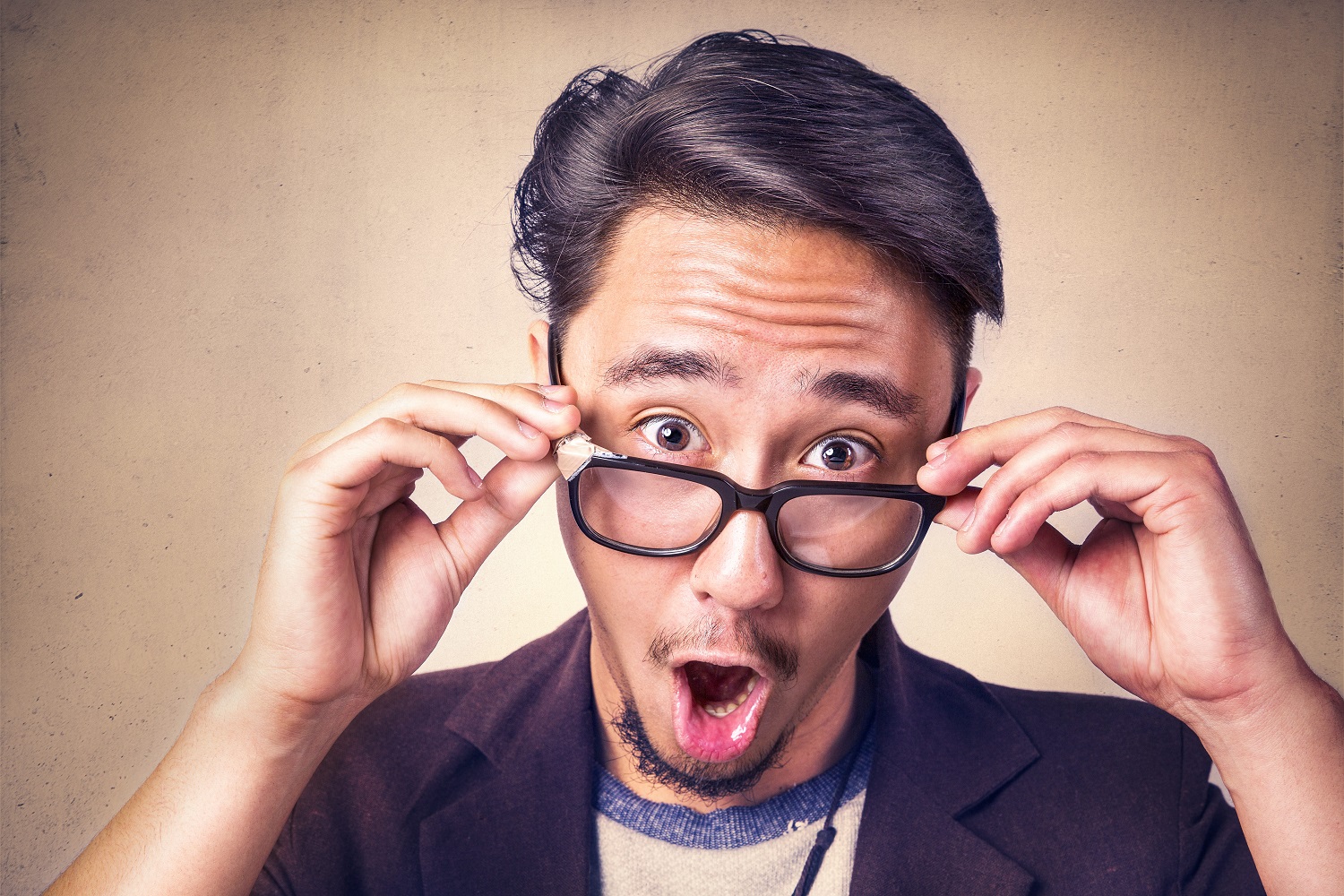 4 Steps to having more productive and effective meetings

Ever gone to a meeting that just felt like a hangout of disgruntled people who don’t want to be there? Half of the employees were tapping away on their tablets or smartphones checking emails. A few people were staring at the wall while off in their own daydreams. Then you always have the one person who dominated the meeting by sharing all his ideas and plans while not allowing anyone else to get a word in edgewise.

Getting rid of boring meetings

We have all been subject to the boring meeting. There was no set agenda rules in place, so nobody knew what the meeting was about until they arrived in the room. Everyone was invited even though most of the discussion points only targeted two to three people. The discussion focus was scattered, so people lost interest as they shifted to other distractions until the meeting came to an end. And it dragged on way longer than it should have, so most of the people didn’t retain any of the important information they needed when leaving the room.

4 Steps to having more productive and effective meetings

Focus on the meetings you need

It’s easy to let your business be overrun with endless meetings that don’t accomplish much in the long run. Yet by focusing on an agenda, sticking to the discussion points, and having every attendee involved in the conversation, you can make the meetings more productive and valuable. Then you will know that everyone is on track to meeting all business objectives.