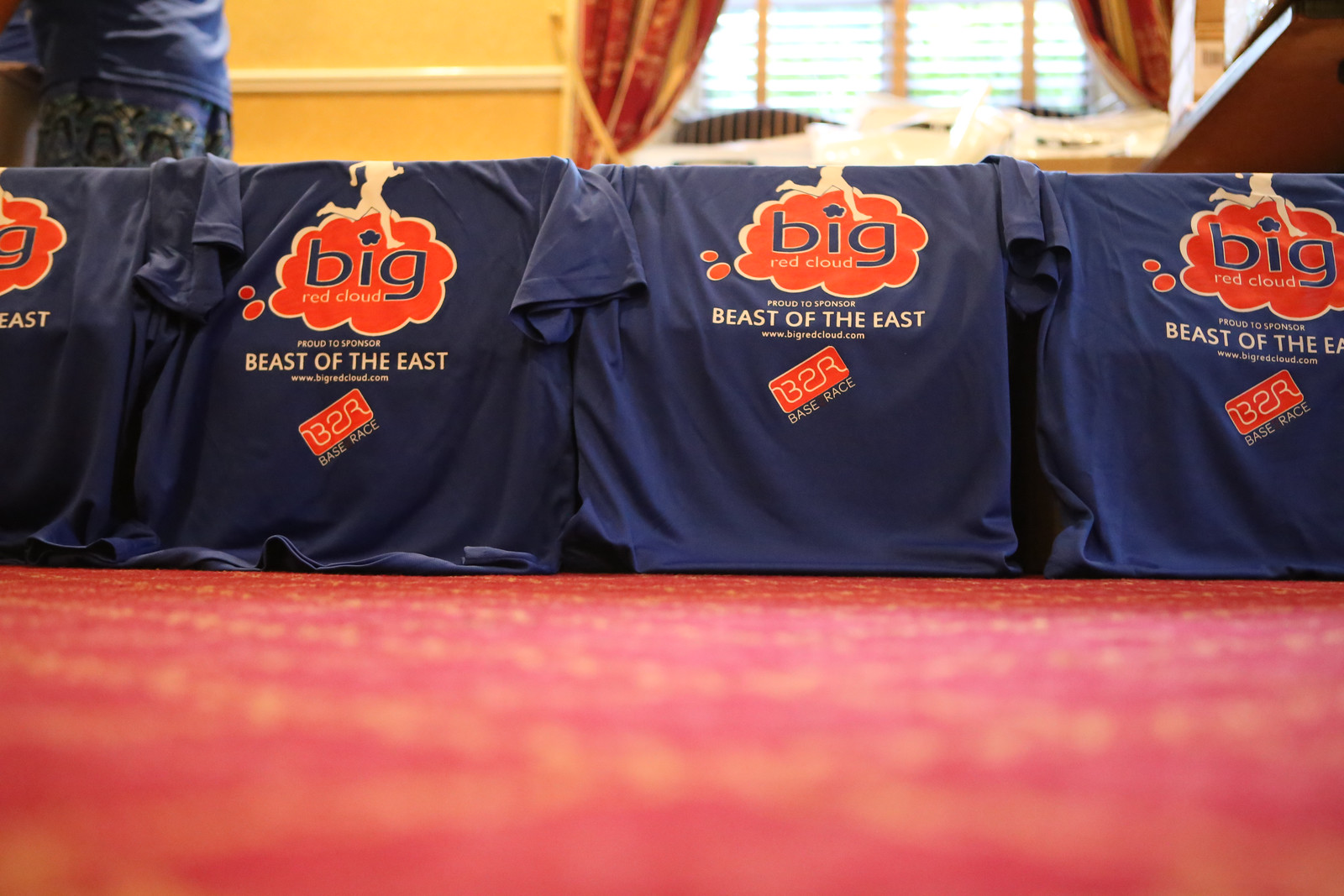 A 1,500 metre swim on the upper lake in Glendalough, a 47km cycle out of the valley and up and around the Sally Gap, and to top it all off, a punishing 10km run hugging the hilly roads of the valley wall. Held on Saturday 13th September, that was the 7th running of Beast of the East, one of Ireland’s most challenging triathlons.

Organised by Wicklow Triathlon club and Dermot Hickey, their new race director, the team of volunteers ran a superb event. From the team that attended the registration nights at Base2Race in Ballymount and the Glendalough Hotel, to the army of volunteers that set up the transition stages and marshalling of the route, this was a triumph in organisational excellence and community spirit. Wicklow Triathlon club should be proud of their achievement and for Big Red Cloud, as sponsor, it is a privilege to work with such a well organised team as it makes our job on the day so much easier.

Beast of the East Top Three

For Big Red Cloud this was our 4th year as lead sponsor and we were as eager as the team at Wicklow Triathlon club to see how the new course would fare and how the participants would react. The reaction was positive, the weather on the day was magnificent and location for the event was ideal as the National Park was majestic and there is no doubt that we will see a sell out for Beast of the East in 2015.

Not forgetting the athletes that took part. Travelling from Liverpool and from all over Ireland they showed real mettle in taking on the Beast of the East. This was a challenging course as the swim is in a glacial lake and both the bike and run tackle the steep walls of the national park. All starters finished and achieved a great accolade in having ‘tamed the beast.’