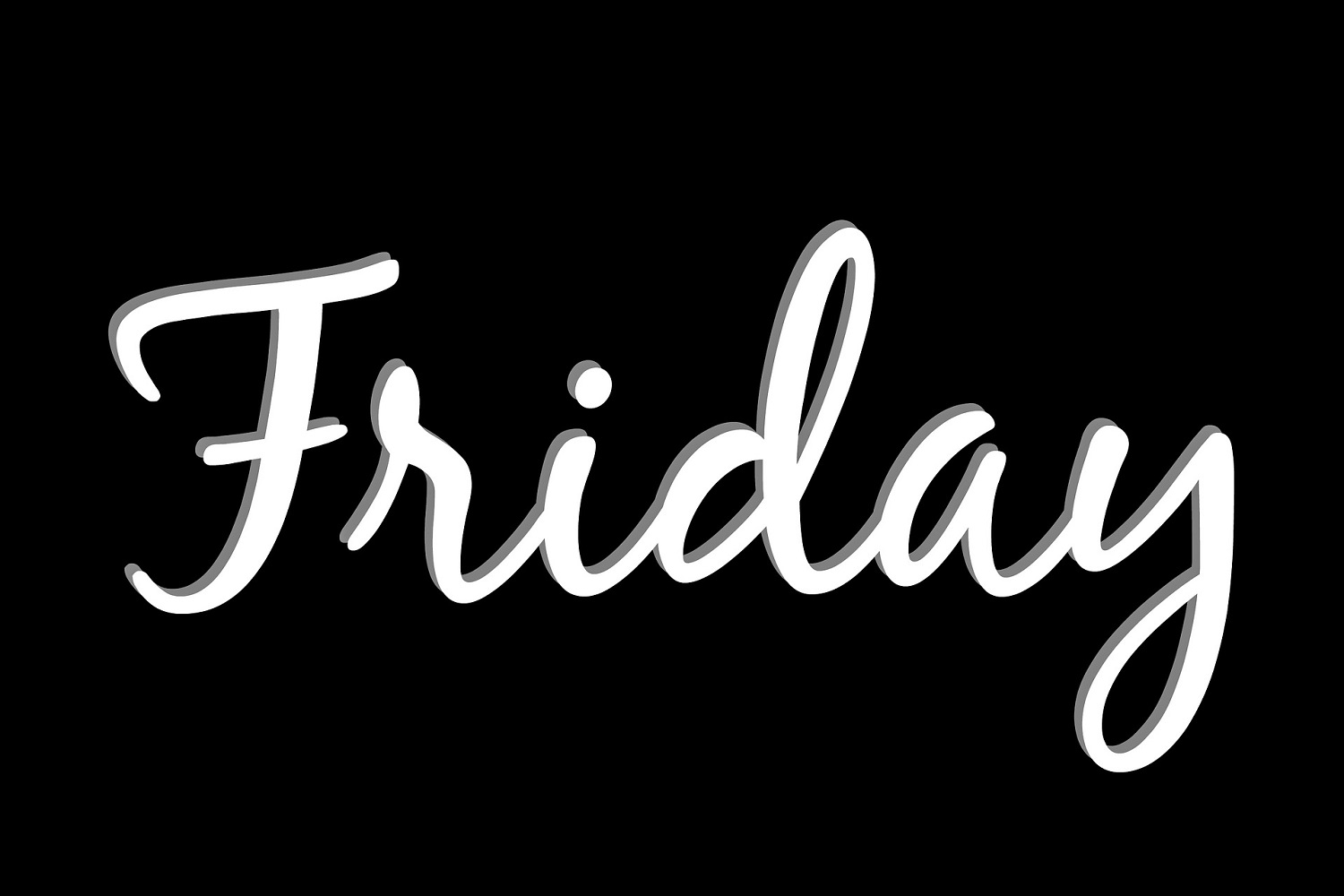 Black Friday is coming and what does it mean?

The ‘Black Friday’ sales phenomenon will take place this Friday, 26th November. Whilst it appears to be a great bargain shopping experience the merits of Black Friday are being called into question by Irish and British retailers.

But before that, let’s take a step back and see where the idea of Black Friday came from and why it now is one of the most anticipated shopping days in the calendar.

What is Black Friday?

In modern day America the Friday after Thanksgiving is usually a manic shopping experience as millions of Americans start their Christmas shopping. It wasn’t long before retailers began to use this day as an opportunity to promote their own stores by way of organising parades. Macy’s Thanksgiving Day parade is the most famous and has been running in New York City since 1924.

From a retailers perspective Black Friday is just one of a number of busy shopping days in their calendar and didn’t attract so much attention until 2003 when, for the first time ever, it was recognised as the busiest shopping day in terms of sales revenues.

All it takes is one retailer to break from the norm and in no time at all, the rest will have to follow. This is exactly what happened in 2012 as retailers started to compete with each other to see who opens earlier. This has led to Thanksgiving no longer being recognised as a day off for retail workers as the bigger retailers are now opening for the black Friday sale on Thursday evening, some at 5pm.

Here’s the interesting point: many shoppers are choosing to stay at home and do their Black Friday shopping form the comfort of their couch, iPad at the ready to snap up, oftentimes, even better bargains than are available in-store.

History lesson over, what does this mean for shoppers on this side of the Atlantic. Thanksgiving is not a big occasion here so we are not primed for a Black Friday event as much as our American counterparts. Also, it’s a regular Friday here so the vast majority of us will be at work. That said, Black Friday is here but retailers have adopted a much cooler response with a well founded argument that such a splurge of discounted shopping hurts retail sales before and after the event.

Interestingly, one large retailer in the UK has puled all Black Friday sales from its stores. This a brave move by ASDA and only time will tell if they have adopted the right strategy.

Data from the US shows that shoppers aren’t drawn to small businesses on Black Friday as they are instead drawn by the promise of bigger deals at the larger stores. So, many smaller retailers are electing to remain closed on Black Friday as it’s not a realistic option to open. They can’t compete or operate in a market where people are encouraged to buy products in bulk at deep discounts.