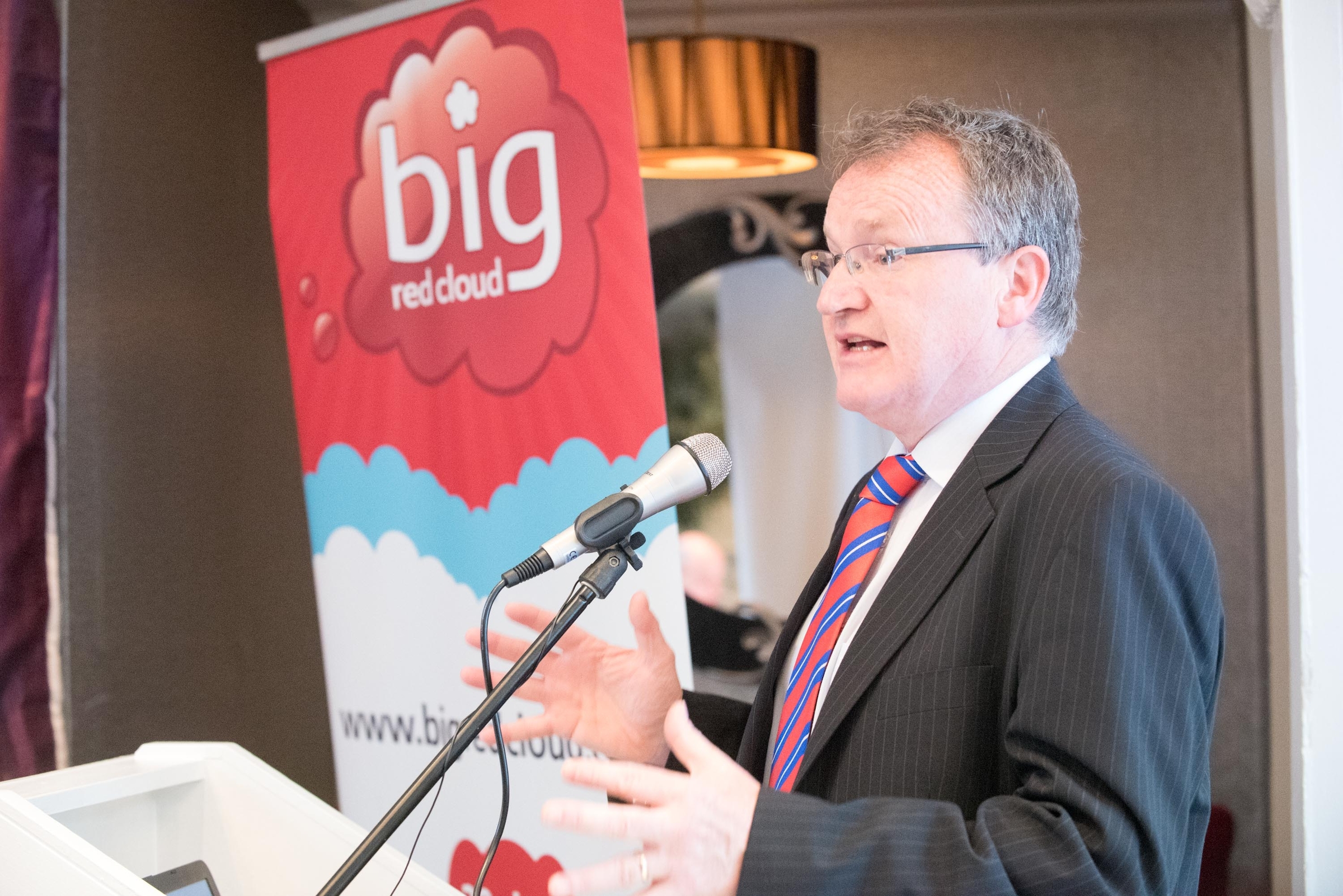 A few months back we were mulling over the idea of carrying out a survey on the forthcoming Brexit referendum in the UK. Was it worth the time and effort? Was anyone really interested in a referendum on whether the UK remains a member of the European Union?

Two things happened to change our minds. First, one economic commentator stated that this referendum would be the most important in a generation. Others put forward various arguments as to the impact a Brexit ‘yes’ vote would have but it became clear that this was a subject worthy of further investigation. 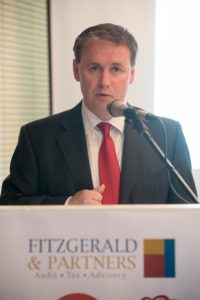 Second, Cormac Fitzgerald of Fitzgerlad & Partners in Kinsale asked if we would be interested in sponsoring a breakfast briefing on the subject of Brexit. No one needs a second invitation to visit Kinsale. We signed up there and then. An additional draw to the Brexit seminar in Kinsale was that noted economist, Jim Power, would be the keynote speaker. 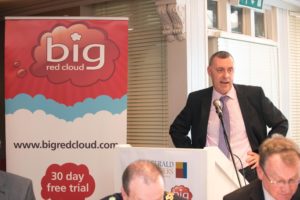 The seminar was held in the Blue Haven Hotel and on the day close on 50 businesses attended. The Lord Mayor of Cork, Cllr. Chris O’Leary came along as did the Chairman of the of the Kinsale Chamber of Tourism and Commerce, Tomas O’Brien. Paraic Nolan, Big Red Cloud’s CTO, introduced Jim Power.

Jim Power was excellent. He lay the groundwork for the audience by providing a detailed overview of the economic backdrop, both from a global perspective and an Irish one. Ireland is, after all, an open economy, so any changes on the international stage will directly impact our economy.

According to Jim, the developments so far in 2016:

However, Jim outlined challenges that are ever present:

With regard to Brexit, he outlined two key issues that could affect Ireland:

He also provided a supporting cast of other challenges:

Jim noted that it was incumbent upon the newly elected Irish government to have some scenario planning in situ should the UK electorate vote to leave the EU. There is no doubt that a UK exit would cause uncertainty for trade, migration and currencies. He recommended that the Irish government must focus on creating a sustainable and competitive economy.

Prior to Brexit in Kinsale we carried out a survey of Irish businesses and accountants and you can download a copy of the Brexit survey results here.

A final thanks to Cormac Fitzgerald and his team for a most memorable stay in Kinsale.