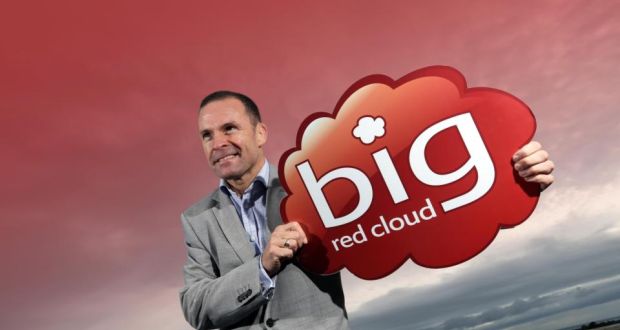 The Irish Times sat down with Big Red Cloud M.D., Marc O’ Dwyer recently to discuss expansion and listing on the London Stock Exchange. Combine floating with entry into the hyper competitive U.K. market and it’s turning out to be a busy period for the accounting software organisation.