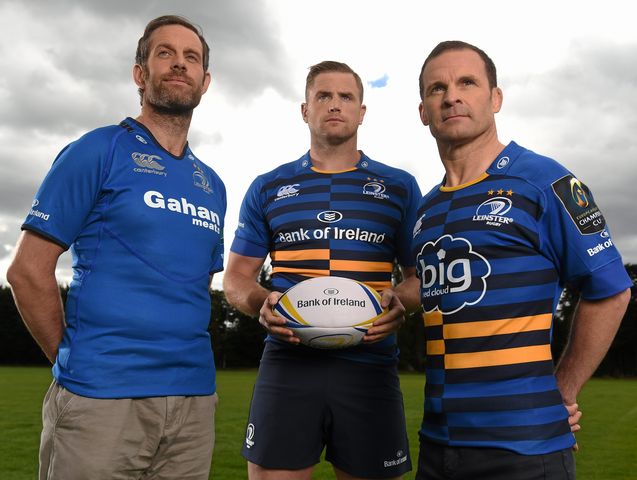 Today is the closing date for Bank of Ireland’s Sponsor for a Day competition. Valued at EUR50,000, the competition provides businesses with the chance to sponsor a Leinster Rugby or Munster Rugby Champions Cup clash in January.

We won this prize last year and it really is a unique opportunity for your small business. The prize opens up a national sponsorship opportunity – something that might otherwise be beyond your reach. In addition, Bank of Ireland has partnered with the Ray D’Arcy show on RTE for ‘Sponsor for a Day 2015′ which will provide companies that enter the competition with brand exposure on a prime time national radio show.

Now in its third year, last year’s winners were Big Red Cloud accounting software  in Leinster and Irish Yogurts in Munster with the previous year’s winners being Gahan Meats and Ryan Stoves. respectively.

TODAY IS THE FINAL DAY FOR ENTRIES. Enter at bankofireland.com/sponsorforaday.