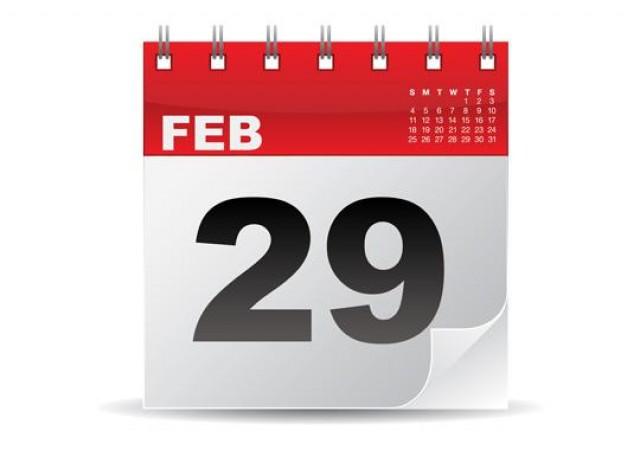 What is a leap year?

What is a leap year?

Wikipedia explains a leap year as a year containing one additional day added to keep the calendar year synchronized with the astronomical or seasonal year. The additional day, as we all know, is added to the end of February but what many people do not know is why. Basically, the extra day is added due to the solar system’s disparity with the Gregorian calendar.

The Gregorian calendar is named after Pope Gregory XIII, who introduced it in October 1582. A complete orbit of the earth around the sun takes exactly 365.2422 days to complete, but the Gregorian calendar uses 365 days. So, to keep our calendars (and clocks) in sync with the Earth and its seasons, a leap year is added

Why does the extra day fall in February?

What’s even more interesting is why the extra leap year day is added to the month of February. The other 11 months all have 30 or 31 days – remember those rhymes in school. One Roman  Emperor, Caesar Augustus, had a fit of jealousy when he became emperor as his famous predecessor, Julius Caesar, the month named after him, July, had 31 days.

The month of February had 30 and August 29. Augustus believed that his month August was deserving of the same number of days so he added two by taking them from February.

When did the leap year begin?

When Julius Caesar became emperor the Roman calendar had 355 days with an extra 22-day month every two years. Caesar decided change was necessary and his astronomer Sosigenes came up with a new system. The new system incorporated a 365-day year with an extra day every four years to include the extra hours. This marked the advent of February 29th.

However, in 1582, Pope Gregory XIII’s astronomers decided to lose three days every 400 years when they introduced the Gregorian calendar. The astronomer’s did this as the Earth’s orbit takes 365.24 days to complete its solar orbit so the extra day every four years is added to keep calendar seasons synchronised with solar seasons.

When we posted our other blog post today on ‘6 ways to keep customers coming back over and over again,’ the thought occurred to me that the last thing you want is your customers to be as frequent as a leap year. But as it represents an extra day, then perhaps, small businesses should take this day and focus it on building their customer retention strategies. That’s time that will stand you and your business in good stead.