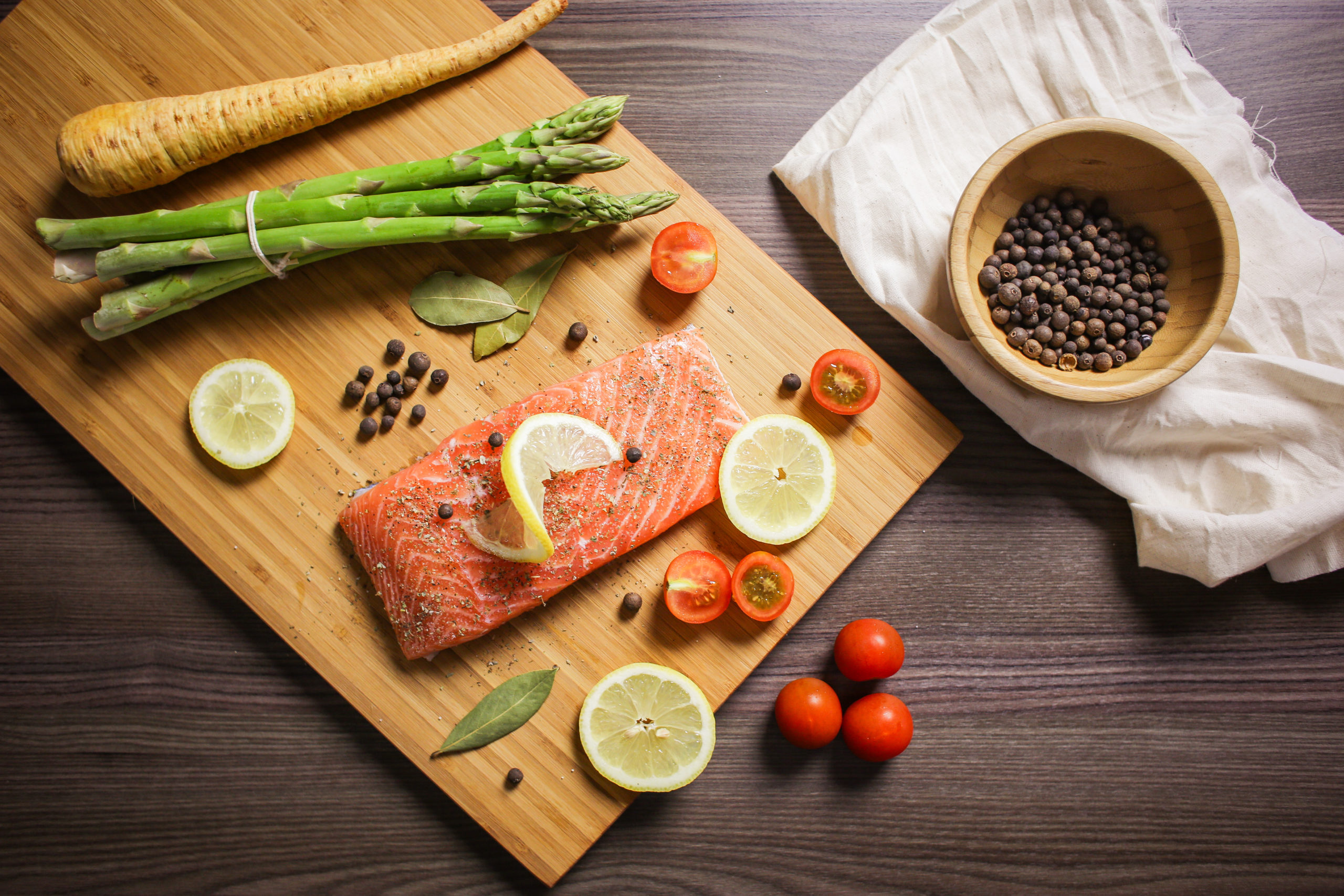 Before we delve into what exactly Food Wise 2025 is, take a minute to digest the following:

So, no matter what sector you are in Food Wise 2025 will have a massive impact on the Irish economy so it’s worth your while to read the details of this ambitious programme.

Launched on July 2nd by Stephen Coveney, Minister for Agriculture, Food Wise 2025 sets out a comprehensive plan for the development of Ireland’s agri-food sector over the next ten years.

A year in the making, the Food Wise 2025 strategy was headed up by the largest food producers in the country and this was no surprise given the opportunities in markets such as China, India and Africa. The group was chaired by Glanbia managing director John Moloney and included farmer representatives, chairpersons of State agencies such as the Environmental Protection Agency, Bord Bia, Enterprise Ireland and Teagasc and senior management from some of the State’s largest food and drink companies – Glanbia, Kepak, Kerry Group, Irish Distillers Pernod Ricard,the Irish Dairy Board, Carton’s and Danone Ireland.

First, it includes local communities as central to the strategy in its opening sentence: “Ireland’s agri-food industry is on a journey, one that is connecting local communities across the island to vast and diverse food markets around the globe”.

The Executive Summary also adds, “Agri-food is embedded in local communities across Ireland in ways that no other industry can match. It is the main economic driver in many rural areas and, in terms of direct and indirect employment and wealth creation, its impact across the country is unparalleled. Its standing as Ireland’s largest indigenous industry is more than a question of economic ownership. The agri-food sector uses more domestic inputs than any other sector of the economy and, as farmers, fishermen, forest owners and food businesses supply their goods and services, their actions add to the common good in often underappreciated ways. They are custodians of Ireland’s natural landscapes and its environmental riches, while their support for local community activities underwrite Ireland’s social and cultural well-being in countless ways.”

The message is clear, this initiative will not be an urban based one but one that is aimed at supporting the local rural communities across the island. 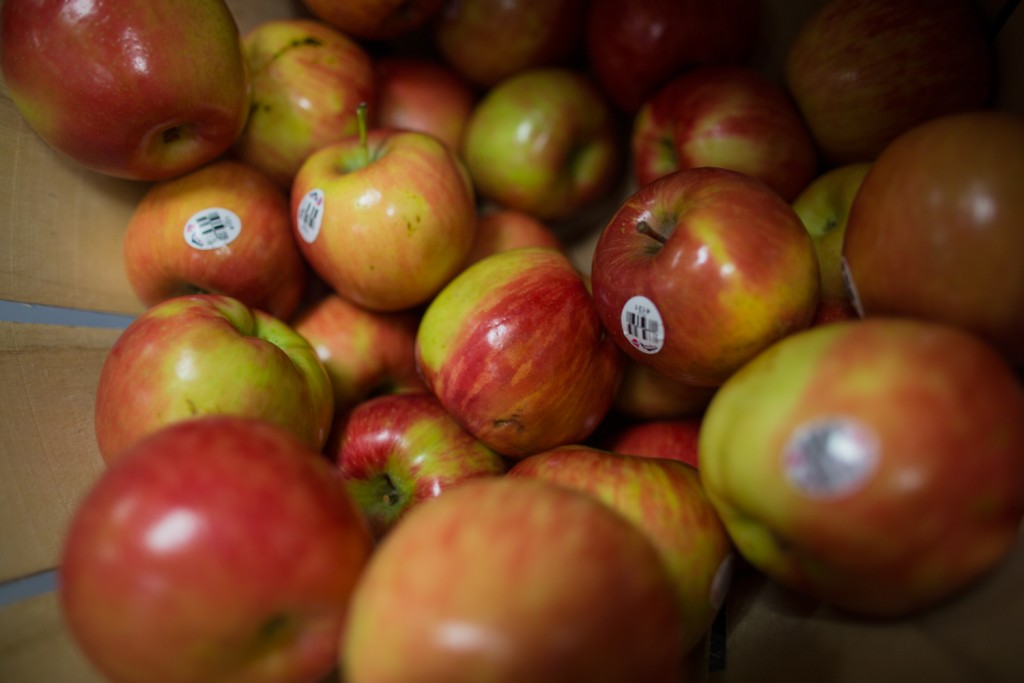 Second and worth noting is that this strategy recognises the value of agri-food in the recovery of Ireland’s economy. The strategy states that “Agri-food is now firmly positioned at the heart of Ireland’s journey to economic recovery” and further adds that “the opportunity for Irish agri-food is in meeting this demand at the upper end of the market.”

Food Wise 2025 itself identifies significant growth opportunities across all sub-sectors of the Irish agri-food industry so there is a golden opportunity for small indigenous food producers to build an export market on the back of this initiative.

One thing is for sure, initiatives such as this breed innovation and it will come as no surprise when cloud based software startups seize the opportunity to build out their respective businesses onto the global market.

The bottom line is that the Irish government has launched a major initiative in the agri-food sector, one that will impact the small business community in a significantly positive way. Read the strategy document and figure out how your small business is going to participate and secure its future.