A blessing in disguise or a nightmare scenario? Google’s Alphabet hits the streets.

An interesting footnote to Google’s announcement that they are creating a new company called Alphabet is that the domain name does not include the new name – it’s simply called ‘abc.xyc’, clever in it’s own right but interesting when you Google the word ‘alphabet’ and the results are dominated by the announcement of the new company creation. Google’s Alphabet has hit the streets.

I wonder what the folks over at Alphabet.com think of this announcement and I’m sure they’ll have witnessed a massive spike in their website traffic. Judging by the slow page load it looks like their serves are taking a hammering. People still automatically assume and go to the .com variant to begin their search.

When we won the Sponsor for a Day competition lat year we prepared our server configuration to handle the spike in traffic on the day of the game, January 17th. Five million viewers in the UK and 750,000 in Ireland tuned in to the Leinster v Castre game and we did indeed witness a massive spike in traffic. We were prepared and as it turned out the work we did also increased the speed for existing customers and our online accounting software. Win win all round. 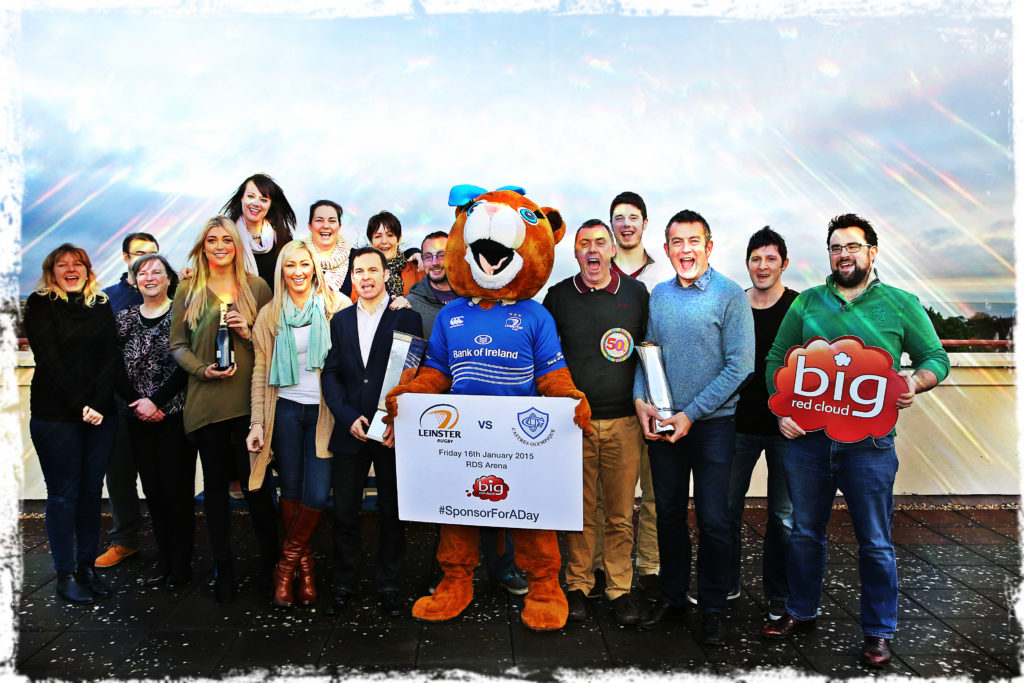 Other than a line of metadata that says they are into business mobility and fleet management and that they are owned by BMW, I can’t dig any deeper because their website isn’t loading but once the furore dies down it will be interesting to see what increase in leads, if any, emerges.

A civil course of action from the guys and gals at Google perhaps would have been some sort of tip off to the web team at Alphabet.com that they would be best served to reconfigure their servers in anticipation of a spike in traffic in and around the week beginning 10th August.