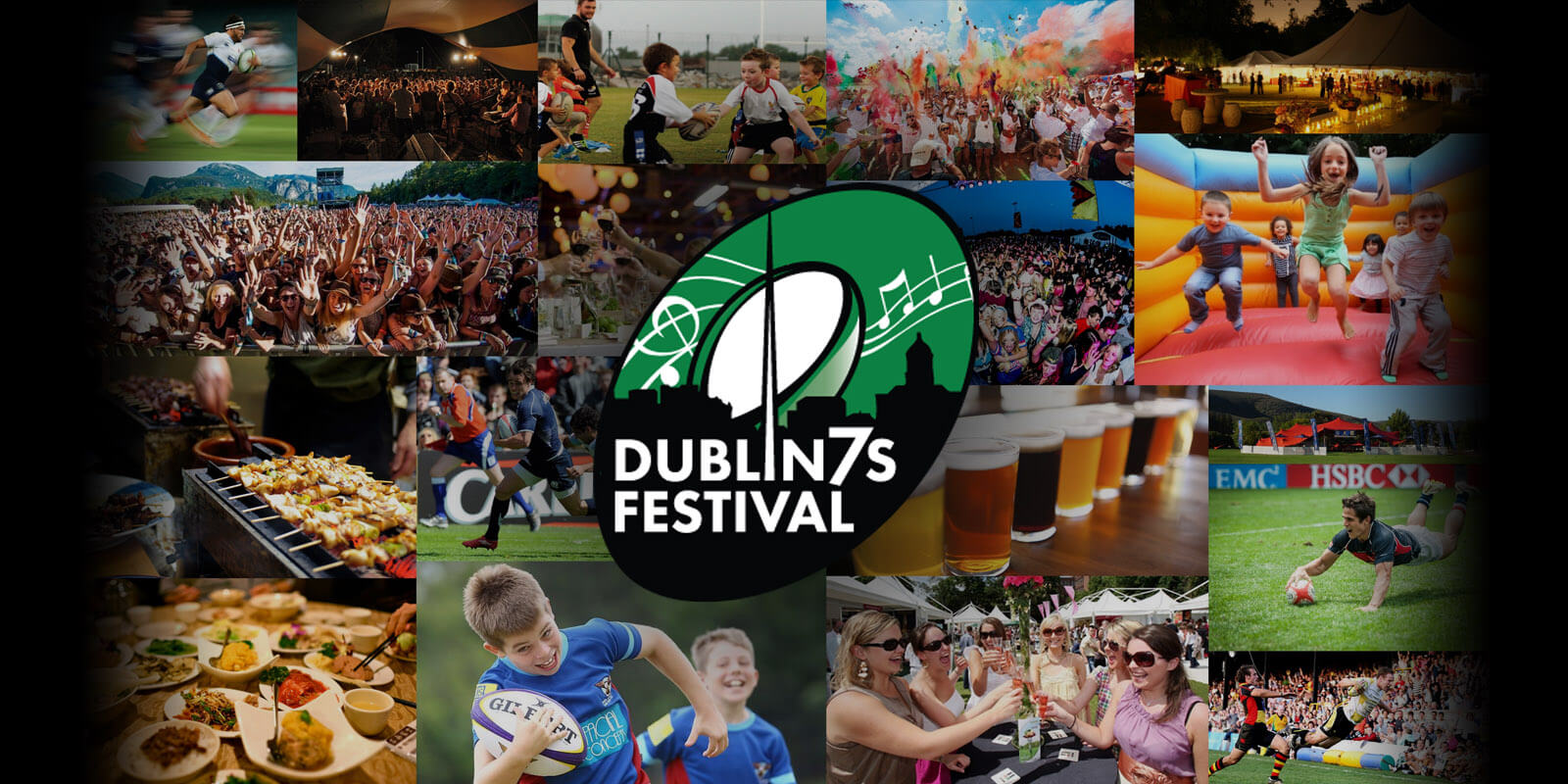 Big Red Cloud has taken a lead sponsor’s role at the inaugural Dublin rugby sevens tournament, the Dublin 7s Festival, to be held in Donnybrook Stadium on May 28th.

The Big Red Cloud logo will adorn the jersey of the Wild Geese in the Elite Men’s competition. The ‘Geese’, as they are more commonly referred to, are comprised predominantly of AIL players and are a team that has racked up some impressive victories in recent years, chief among them, the Dubai International title as well as the Kinsale Sevens Premier competition.

Rugby sevens has risen in popularity in recent years and this is no more evident by the fact that rugby sevens will become an Olympic sport at the Summer Olympics in Rio de Janeiro this August. With 11 of the 12 teams confirmed for Rio, the climax to the global qualification process will deliver the final men’s team at the Stade Louis II in Monaco which will host the men’s tournament on 18-19 June. The Ireland sevens team must climb out of a group that contains both Samoa and Tonga. Tough task.

The organisers of the Dublin 7s Festival have high hopes that their concept will become a permanent fixture on the sporting calendar in Ireland. Certainly, Donnybrook is well positioned to support such a festival and there is no shortage of top class rugby facilities in the environs of Donnybrook to support the tournament as it grows.

Here at Big Red Cloud we are no strangers to rugby sponsorship. You may recall we had the chance-in-a-lifetime in 2015 when the Leinster team ran out onto the turf at the RDS with the Big Red Cloud logo splayed across their chests. That was compliments of the Sponsor for a Day initiative by Bank of Ireland which granted one lucky company the opportunity to have their logo on 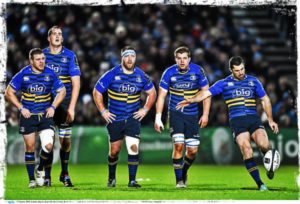 the front of the Leinster Rugby jersey for a European Champions Rugby game. On the night in question, Leinster ran in 7 tries from 7 different try scorers and racked up their highest points score in European competition in 9 seasons. Some achievement – great for Big Red Cloud.

The Dublin 7s Festival, on the other hand, is a grassroots event that will grow and grow as sevens rugby looks set to capture larger audiences both in Ireland and overseas. For Big Red Cloud, it gives our brand and our accounting software the opportunity to get it in on the ground floor and to be associated with an event that will in time become a sporting event of national stature.

The challenge for small business owners reading this blog post is to find an event in your community that you can become associated with. Check our social media this week and you’ll see plenty of activity around the Dublin 7s Festival. We’ll be writing some more in this blog about the festival and why branding was and is a core consideration in our decision to become a sponsor of the Dublin 7s Festival.