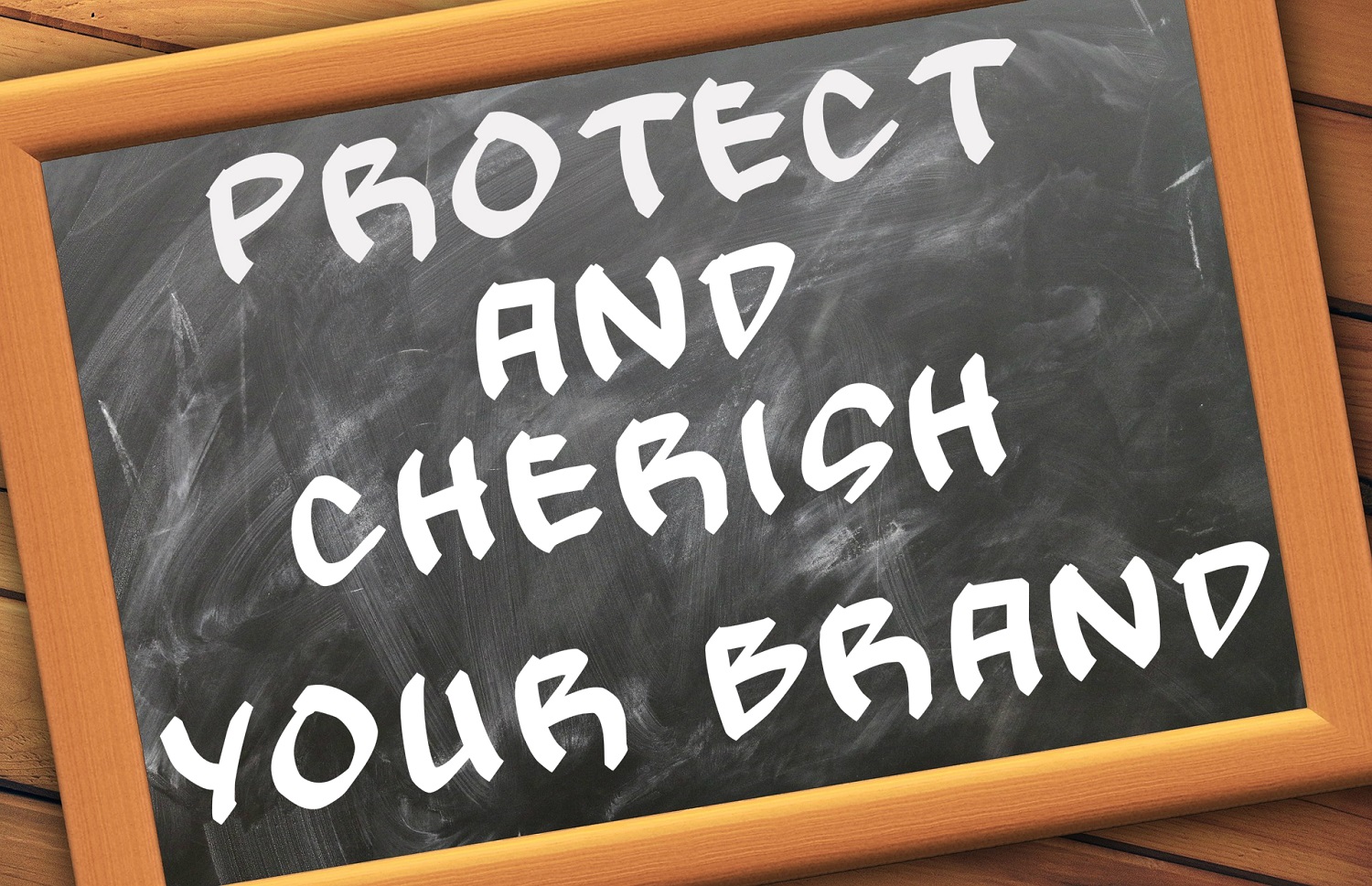 Long after the crowds have departed and as the Thomond Park stadium lies empty, the damage done to the Munster rugby brand cannot be underestimated. This of course refers to the recent booing of Ian Keatley, the current Munster outhalf, during the recent European Rugby Championship game against Leicester.

It was a game that Munster lost and effectively ended their participation in this year’s ERC.

Munster Rugby has been careful to mould and cultivate a brand, one that has been built on the endeavours of players and backroom staff alike. The Munster Rugby brand is famous all over Europe and beyond. It covets its victory over the All Backs back in 1978. It emulated Ulster’s historic victory in the inaugural Heineken Cup in 1999 by going on to win two European Rugby cups in 2005/6 and 2007/8. It has forged some of the greatest victories in European rugby history. No one can forget the 41 phases of play that provided Ronan O’Gara with the drop goal opportunity to seal a 23-21 victory over Northampton in 2011.

Big sponsors love to be able to tap into emotional events. They somehow become associated with those historic performances that were wrung from sheer determination and a never-say-die attitude.

In this age when every indiscretion, and the booing of Ian Keatley was an indiscretion, is captured and posted to every social media channel available, brands need to take stock and assess their relationships and where they stand. We can call this the Munster Rugby saga. Google Ian Keatley and one of the results leads with ‘Only racism or sexual harassment is lower.’

I wrote some time back about the speed of a customer complaint. Remember when Nigel Owens was due to travel from Bristol to Dublin to referee the Leinster v Zebre Pro 12 Game, only to be denied boarding by Ryanair as he forgot his passport. Well, he took to Twitter and the world tuned in to watch his public spat with Ryanair and how Aer Lingus came to his rescue.

Ditto with the booing of Ian Keatley, only in this instance it was the next day before his club came to his rescue and issued a public statement calling for R.E.S.PE.C.T.

What relevance does the Munster Rugby saga have to your small business.

1. Your brand is yours and yours alone so you must protect and cherish it.

2. Be responsive. In this super connected world, tomorrow is too late. Not that we encourage clipping your customers behind the ear but this is what Brian Cloud did back in 1989 when he reprimanded fans for running onto the pitch after a 5-2 victory. Would the fans have booed Keatley were Paul O’Connell still there?

3.  Brands are valuable. You’ve built a business that stands for something so never, ever allow a situation to develop where your employees or customers castigate it publicly. If this does happen then default to number 2 ASAP.

4. Tainted love – what is the brand message and how is it being interpreted by future customers – both fans and players alike.

Back in January of this year we had the honour and privilege of having the Big Red Cloud logo on the front of the Leinster jersey. This was the Bank of Ireland Sponsor for a Day initiative and it demonstrated how we are interlocked by a common set of experiences and this is especially true in the small business community. What story do you have to tell your community about your business? Get that right and you’re on the right road.

We have close affiliations with our sporting brands. We share the dreams of the players and their aspiration for glory and triumph. In special circumstances the players’ dreams are one and the same with the supporters and it was a long cherished feeling that Munster Rugby embodied this.

We won’t win every game and we can’t bring home silverware every season but if the spirit of the club (brand) is intact then we can forge on.

Let that slip then the footnote is now changed to read:

Bank of Ireland have three provincial teams in their sponsor’s stable. Which is the most valuable in what has been a difficult and humbling season for the Irish provinces in the ERC.

Take the lessons to be learned from the Munster Rugby saga and apply the principles of good brand management to your small business.