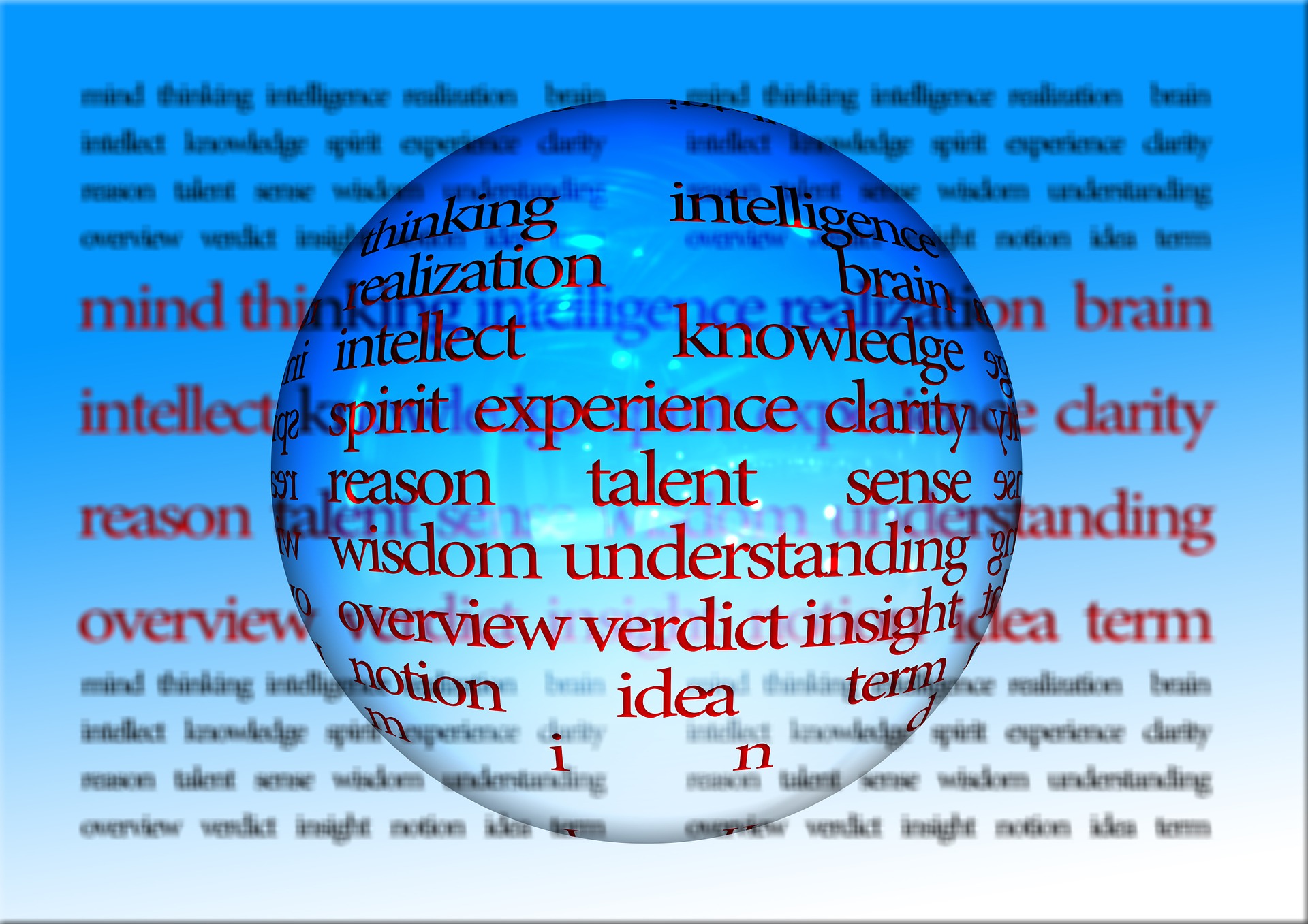 My Week of Work Experience At Big Red Cloud

My name is Gwen McArdle and I am a 16 year old Transition Year student. Every transition year student in Ireland takes part in a work experience programme of some sort. As a student at Mount Anville I was given two separate allocated weeks to spend in places of work of my choosing. Big Red Cloud was a great choice as it really gave me a wonderful introduction to the working world.

I arrived on Monday morning and was greeted by Michael O’Brien, the marketing manager who settled me in and assigned me some tasks. I was immediately struck by the positive and friendly atmosphere in the building. Many people stopped at my desk to introduce themselves to me and I felt at ease immediately.

The work I was involved with began with a research project on cyber security, which taught me the ins and outs of the serious problem cybercrime has become for small businesses in Ireland and the UK. Cybercrime is an interesting topic and I learned a lot about it but the main benefit for me was the experience of being assigned a research project and seeing it through to the end in an organised way.

Another topical assignment then came my way, was to compile a report on any political statements Irish people had made in the previous few days on the upcoming British referendum regarding leaving the EU, also known as Brexit. With the vote approaching quickly, less than a month now, there were many articles in Irish newspapers on the worrying situation but few included Irish views, tending to focus on the British politicians. I really enjoyed researching the Brexit because it is something that may have consequences for Ireland.

I was invited to two marketing meetings to observe how they work together to pull together ideas and plans. The first meeting was called in order to discuss the upcoming event they were sponsoring, the Dublin 7s Festival rugby tournament and it was interesting watching them come up with ways to promote Big Red Cloud and discussing what would work and what wouldn’t be suitable for this event. The other was to discuss cybersecurity and I was flabbergasted and a little frightened by what I heard.

Overall, I thoroughly enjoyed my work experience week here at Big Red Cloud, due to the interesting work, friendly people and happy atmosphere. I was delighted to get the opportunity to come here and I really did learn so much about the topics I researched and what it is like to work in an office environment. Hopefully I was of some help too!