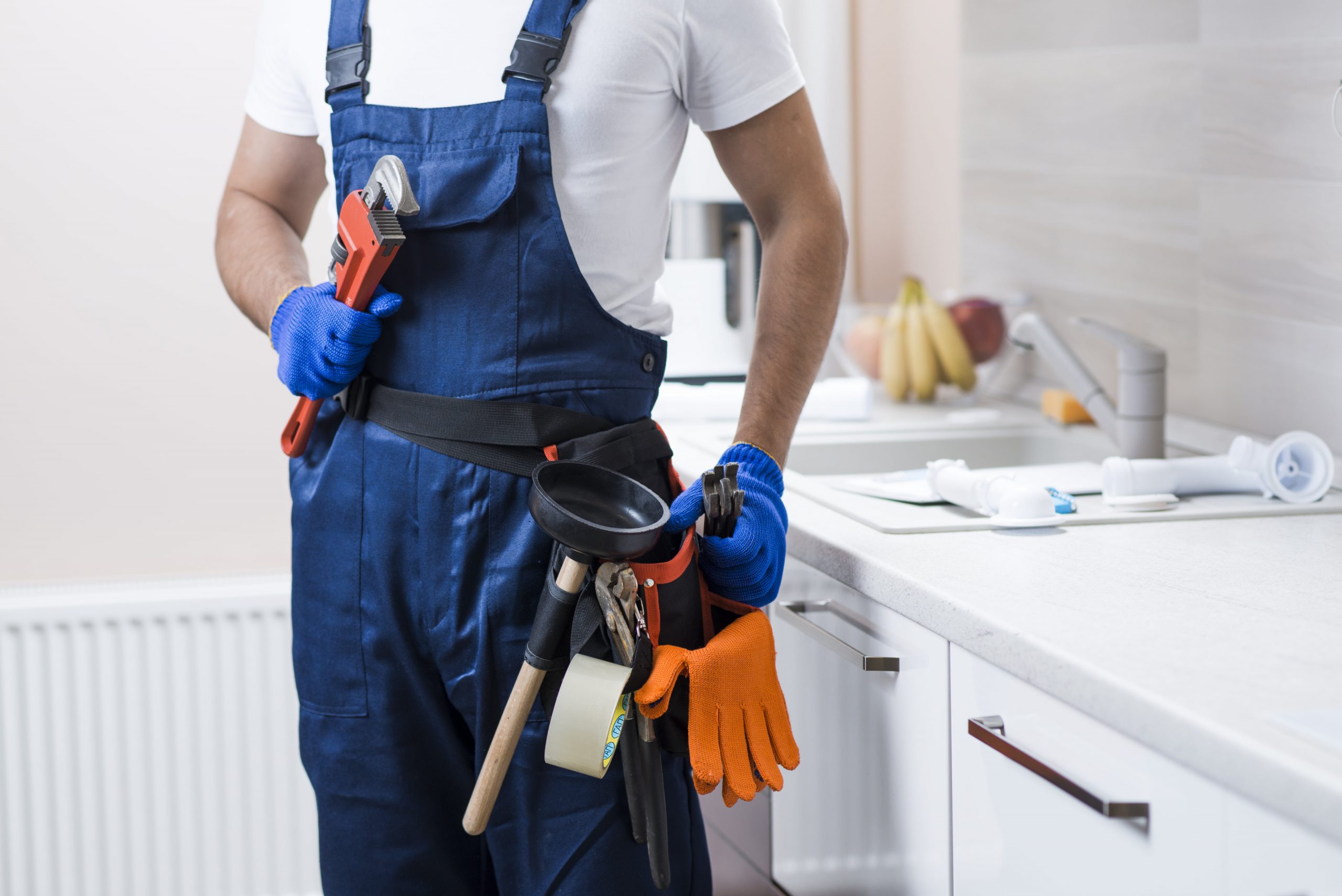 Learning on the job

Apprenticeships may still be perceived in some quarters as a ‘back door’ into professions that have traditionally employed graduates, but they represent an alternative to an expensive university education and a source of motivated employees committed to developing their careers.

In April, the Minister for Further and Higher Education, Research, Innovation and Science and the Minister of State for Skills and Further Education launched an action plan for apprenticeship setting out how the government intends to meet its commitment of 10,000 new apprentice registrations per year by 2025.

One of the main objectives is to transform apprenticeship from a well-established route to a job in niche areas – such as the craft professions – into a pathway to a much broader range of careers.

The coronavirus crisis has resulted in many young people losing the part-time or full-time jobs they were relying on to fund their university education. It has also reduced entry level employment opportunities as companies scaled back or suspended recruitment.

This double whammy has inevitably made some young people question whether an expensive third level education is their best option. The obvious advantages of apprenticeships include the fact that they can earn while they learn and not incur high levels of student debt.

However, there is still a perception that apprenticeships are ‘for other people’s children’ and that pursuing this path rather than going to university is some kind of admission of failure. Changing such outdated attitudes will take time but it is important they do change.

Apprenticeships can also help people who have not only lost their jobs as a result of the coronavirus crisis, but whose previous careers have effectively ceased to exist due to changes in sectors such as retail where more people are shopping online rather than in stores.

Apprenticeships are an important vehicle for helping people reskill and get back into work after the pandemic and technical education has a key role to play in getting the economy back on its feet.

People looking to retrain and build a different career can start an apprenticeship in a new area with a different employer, gaining the skills they will need for the jobs of the future.

Apprenticeships can also provide a leg-up to individuals who don’t just want to work for someone else but want to run their own business and even potentially use apprenticeships to encourage the next generation of business owners.

If we take trades as an example, an apprentice could start training as a plumber and be running their own business within five years. There are many professional tradespeople who have done this and want to help train the next generation.

Companies in a variety of industries have had positive experiences of offering apprenticeships. They should be encouraged to share these experiences and talk about how these employees can develop and become an asset to the business.