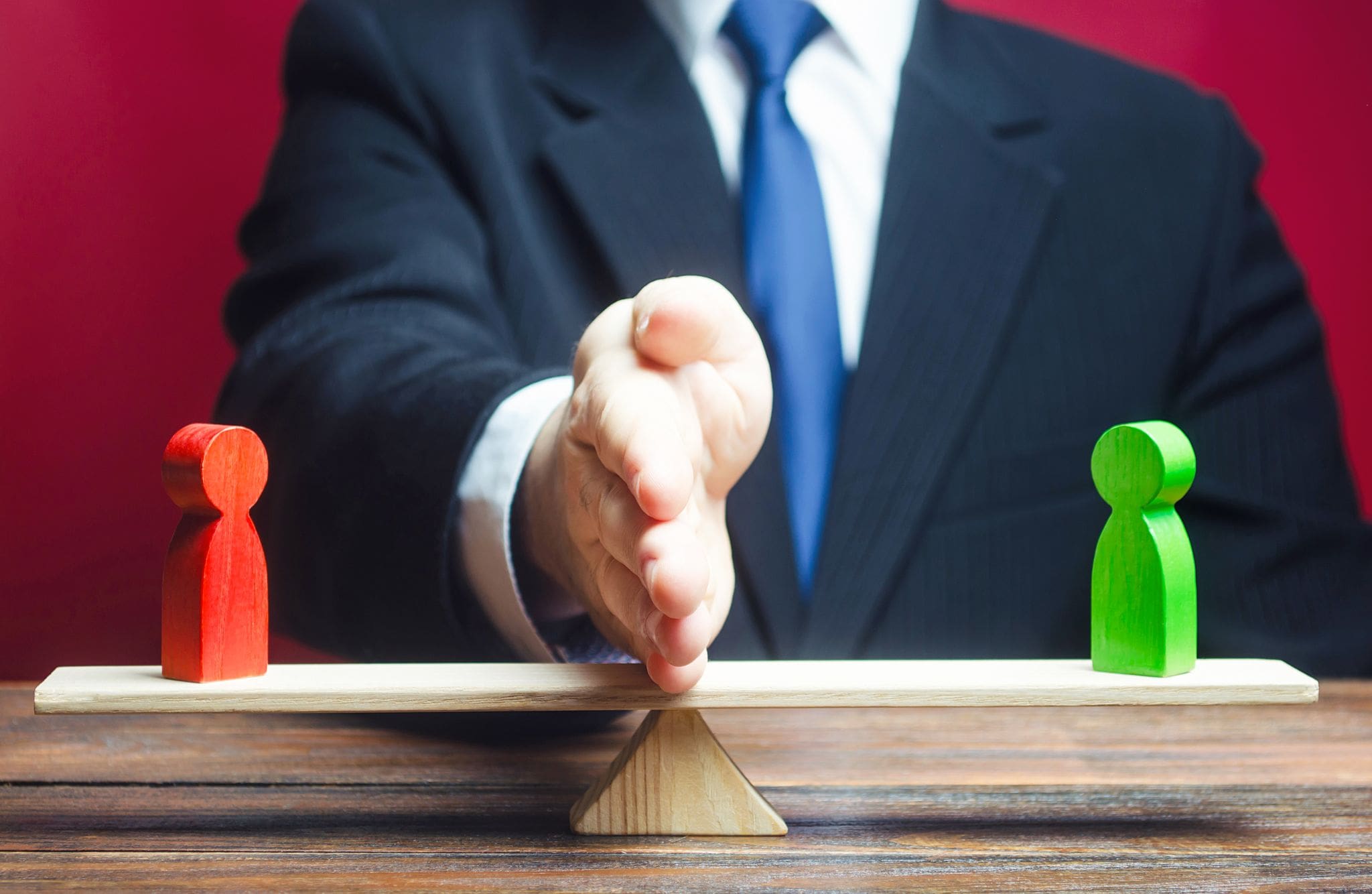 By Marc O'Dwyer17th December 2021No Comments

When commercial relationships are allowed to fester over a long period of time the fall-out can be damaging for everyone involved. Instead of simply allowing a dispute to go to court, business owners would be well advised to explore alternatives such as commercial mediation.

Commercial mediation is a form of alternative dispute resolution where the parties with the disagreement agree to work with an independent third party – the mediator – to try and find an acceptable settlement.

One of the obvious positive aspects of this process is that it allows the parties a greater degree of control over the outcome and the details of any settlement than would be the case in a court of law. It is preferable if both the parties involved attend and they can be accompanied by their lawyers.

There are many reasons why business partners find themselves at odds, some of which might be relatively trivial at the outset. Even in cases where the parties were formerly close, disagreements can escalate if neither side is prepared to concede ground or accept blame.

The mediation process starts with the mediator meeting both parties individually to find out more about the dispute. It is vital at this stage to be candid about the source of the problem as this will enable the third party to get a proper sense of what has happened and start formulating potential solutions.

The parties involved can be reassured that nothing they say at this point will be disclosed to the other side.

There are many other ways in which the mediation process differs from a court action. For example, it is not the role of the mediator to decide which party is either ‘wrong’ or ‘right’ but rather to find a settlement that both parties can agree on and move forward with.

The process is confidential, which is an attractive characteristic where the issue under dispute is of a sensitive nature either personally or financially. Once a case comes to court it is much harder to avoid dirty linen being aired in public.

As well as privacy, the mediation process is conducted ‘without prejudice’, which basically means that what is said in the room stays in the room and cannot be used in subsequent court actions if a settlement is not reached.

There are many firms that provide commercial mediation services. The selection process should involve meeting the proposed mediator to get a sense of whether they are someone you feel you can work with as well as reviewing past experience with similar cases.

Once you have chosen a mediator they will require copies of all documentation relevant to the dispute as well as an outline of any discussions that have already taken place.

Court proceedings should always be a last resort for resolving commercial disputes. With most commercial mediators claiming to resolve more than nine out of 10 cases successfully, it is an option that no business can afford to overlook.