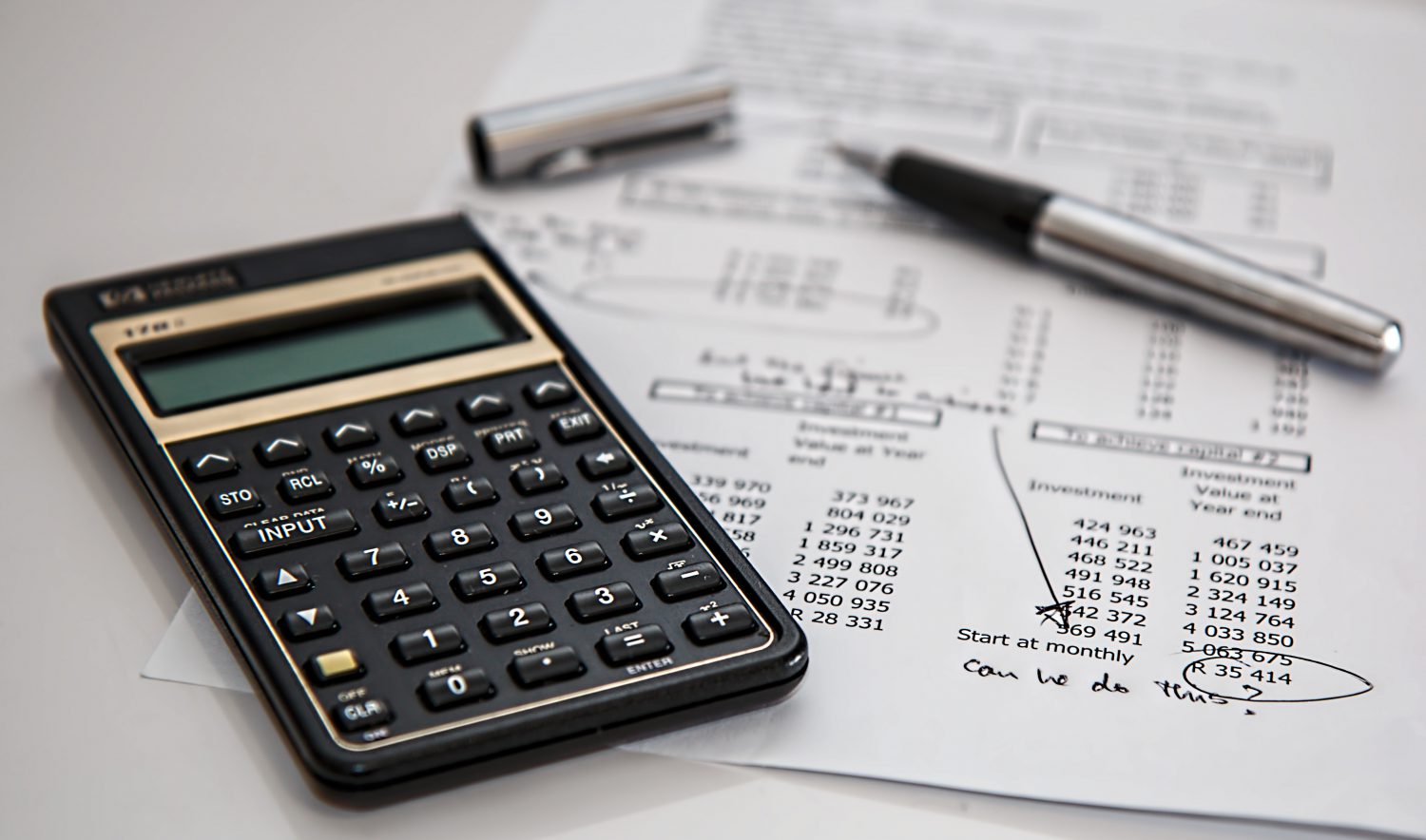 A seismic change is coming to the PAYE system which impacts on every employer and employee. From 1st January 2019, the current end of year reporting regime gives way to a real-time electronic reporting procedure.

Stemming from Michael Noonan’s 2016 budget speech, the new PAYE methodology is designed to bring the recording and collection of taxation into the 21st century. Payment of taxes due remains unchanged, falling on the current monthly or quarterly cycles.

The necessity for change was driven by continuing change in the nature and complexities in employment patterns. Having and end of year reporting regime did not fit well within that environment.

Following an analysis of Employer data in 2017, a  number of key findings underlined the disconnect between the tax authorities and the world of work. For example, employment changes were sometimes filed retrospectively with the P35 while the failure to issue P45s or complete the paperwork properly was commonplace.

Red tape alert! Forms, in an increasingly electronic world are an inefficient way to gather information, particularly in an environment where entrepreneurship is encouraged. An almost incomprehensible increase in the number of businesses today compared to 1960 left PAYE creaking at the seams.

Change can be a daunting prospect for businesses, particularly one which affects the emotive world of payroll. Nothing causes more staff problems than mistakes with pay. Bringing in a new reporting system shouldn’t make these more prevalent, but it will certainly get the blame!

Steps are being taken to minimise the pain. Parallel running began in September with nominated employers; their pain is your gain! Eradicating bugs from the process is a key plank to instilling confidence in users that not only is the information being presented properly, but it is also being used by the authorities correctly.

The acronym ‘SMART’ is going to become a very familiar sight. For employers, employees, and Revenue.

The key change for employees and employers is waving goodbye to P30, P35, P45, P46, and P60 forms. PAYE returns will be integrated into compliant payroll software, with the added benefit of bringing visibility of payroll details to employees in real-time via the ‘MyAccount’ Revenue portal. Big Red Book Payroll is already ready for the change so there is no need to worry there.

For the implementation of a modern PAYE system to be successful, the key is communication. It’s driven from the top-down, with the Revenue talking to employers and professionals (such as payroll software providers) before the information filters down to employees.

As Benjamin Franklin said, “By failing to prepare, you are preparing to fail.” Change is coming, and preparation is key to a smooth transition.