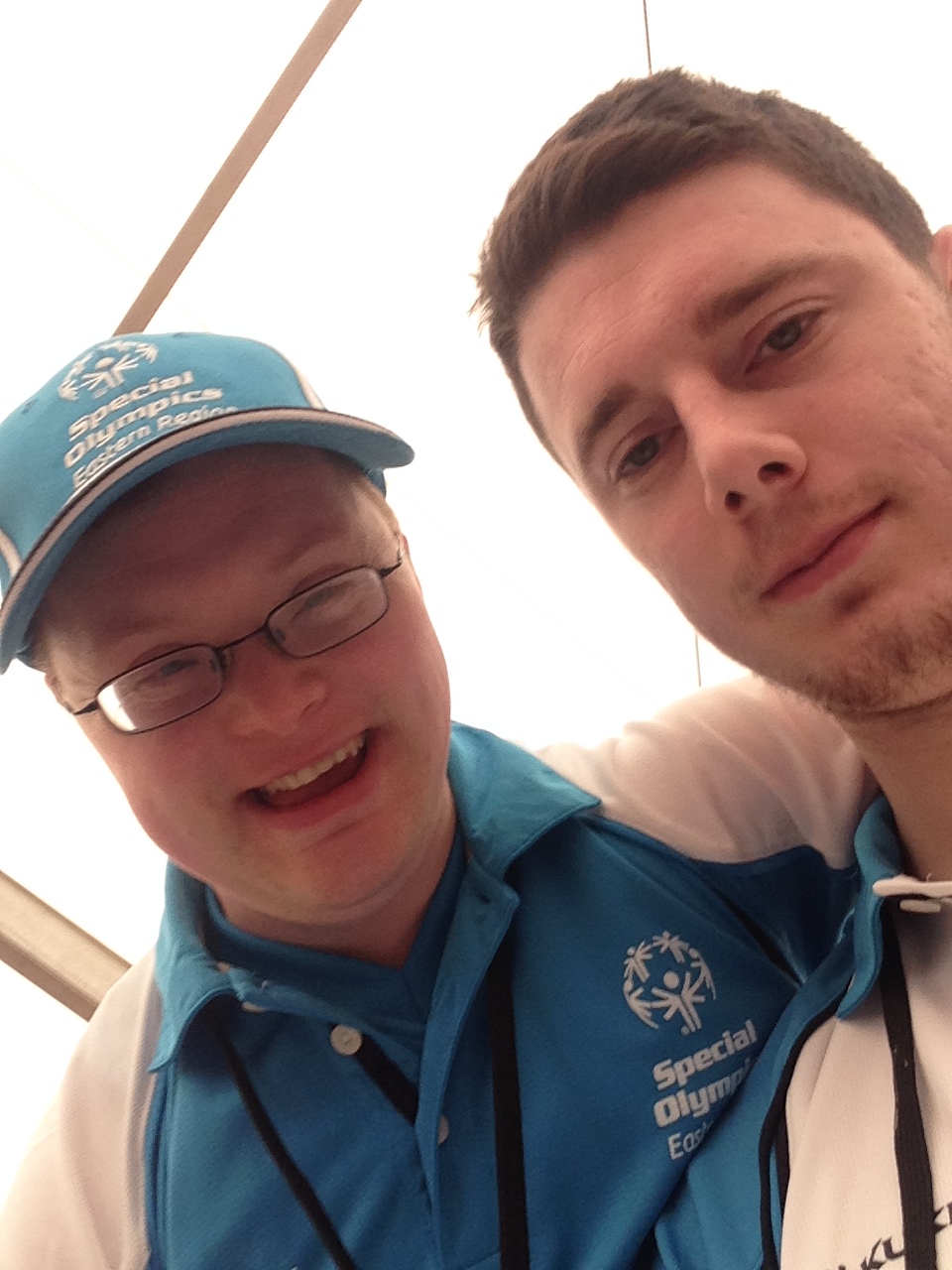 Volunteering Might Be The Most Rewarding Thing You Ever Do

Basketball has been one of the love’s of my life since I was five or six. It helps that I have grown since then to a respectable 6 foot 5 or so. When you are younger though it can be hard to see past the lines on the court or the scoreboard and know the impact that it can have on a wider community.

Fortunately for me, basketball introduced me to my local social and recreational club for those with intellectual disabilities, Bray Lakers, who by all accounts do absolutely fantastic work in the community. Giving up your Saturday mornings every week isn’t the most appealing thing in the world. However, coaching kids from 7 years old right up to fully grown men has given me a fresh perspective on life.

The highlight undoubtedly came this past summer, when Limerick hosted the Special Olympic Ireland National Games. I volunteered to spend the weekend with athletes from Bray Lakers, coaching, chaperoning and generally helping out as thousands from all over the country descended on UL and surrounding areas for the games. What I saw and experienced was nothing short of special. Thousands of volunteers were needed to make these games possible and the call was answered. Not only was it answered but the energy and spirit played more than a token part in making the experience what it was.

I suppose it all comes back to the athletes themselves, men, women and children who, unfortunately, live their daily lives with  an intellectual disability. For some, or perhaps many, the National Games would be the highlight of their summer. Their excitement and genuine, naked enjoyment of the weekend was something to behold and it definitely rubbed off on the rest of us.

For the group of basketball players I accompanied the highlights were spending the evenings together in their houses enjoying being among friends, or catching up with others they know from different clubs. The games were played in the best possible spirit of sportsmanship and the amount of thanks I still receive from them today for a weekend in June is quite jarring.

Given today’s ever quickening pace of life and what you could argue is a topsy turvy list of priorities throughout wider society, it was refreshing to see such a massive event which was so purely good hearted in nature come together. It certainly opened my eyes and it really does make you remember what is important in life.

And for that it should be me thanking them, not the other way around. Since the summer, I now have the utmost respect for those who choose to volunteer. They can never be thanked enough for making experiences like that possible. Then again, they probably don’t do it for the thanks.

A crude definition of the word volunteer might say ‘a person who undertakes an activity without reward’. Then again it might say ‘the most rewarding activity of your life’.

I’m already looking forward to the National Games when it rolls into town next. In the meantime I’m getting stuck into the Sponsor for a Day Campaign. In case you haven’t heard about it, our company has the opportunity of getting its logo on the Leisnter Rugby jersey for a major European game. Check it out here.

Related: Crowdfunding – The Growing Wave Of Help From Others