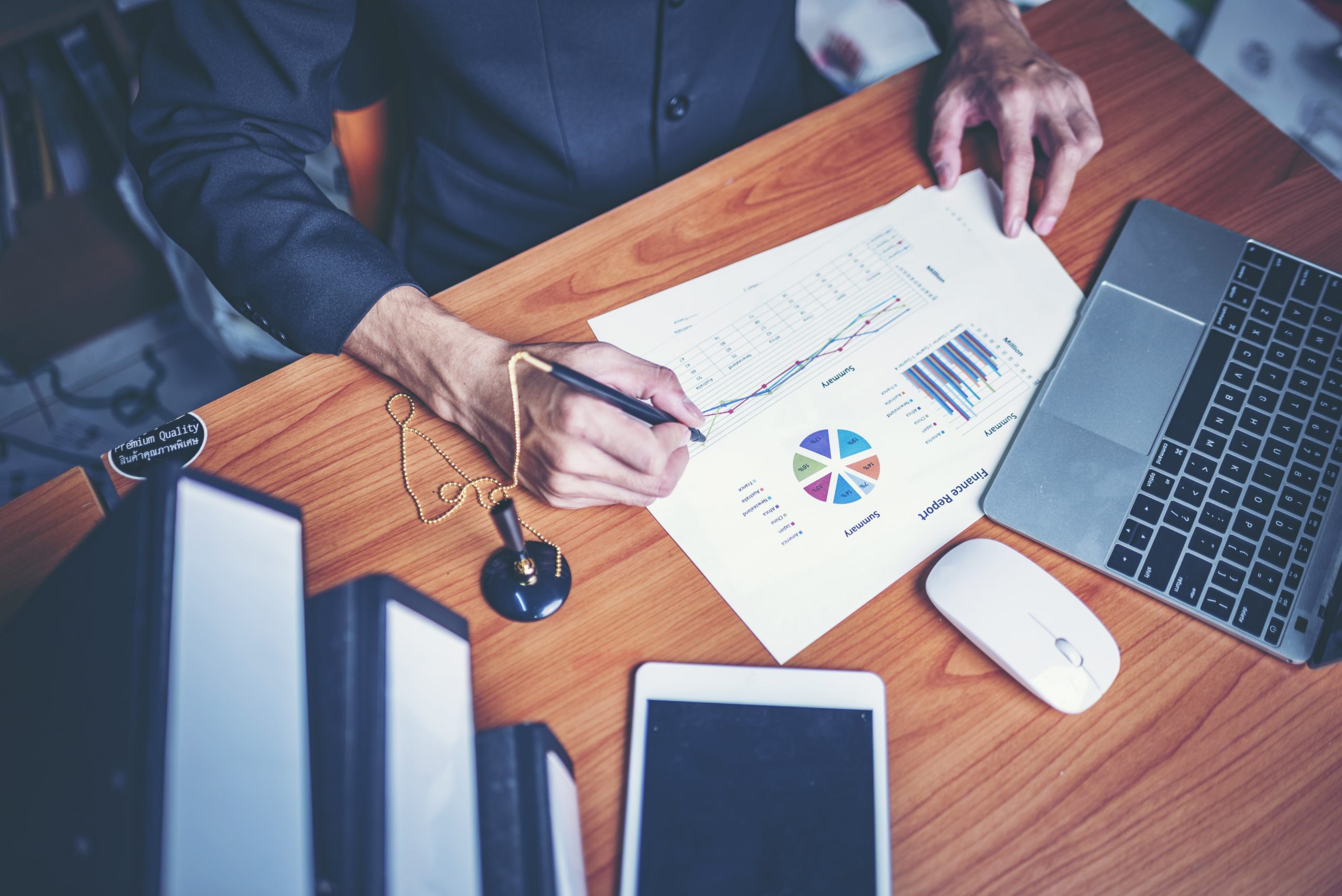 The supports given to businesses during the coronavirus crisis have propped up firms that were unsustainable before the pandemic or have become unsustainable as a result of the changes we have seen over the last 18 months.

The result is an increase in what are known as ‘zombie’ companies. These are defined as companies that earn just enough money to continue meeting their overheads (wages, rent, interest payments on debt, for example) but are unable to pay off any of that debt and don’t have any excess capital to invest.

The proportion of businesses that fall into this category is hard to quantify, with estimates ranging from one in eight to as many as one in five.

Low interest rates have contributed to the survival of many zombie companies through relatively low debt servicing costs. Rates have been at record lows for more than a decade and there is no indication that they will rise significantly any time soon.

In addition, governments are motivated to keep these businesses afloat to keep their employees off the unemployment register.

State supports such as the furlough scheme have kept untold numbers of zombie companies from teetering into insolvency. Second quarter data from the Insolvency Service of Ireland shows that the number of approved insolvency arrangements fell by 7.4% compared to the first three months of the year.

You might wonder why there is so much concern about businesses that continue to trade and pay their bills. But when a company is only treading water there is no incentive to invest in new processes or personnel to boost productivity, while the funds used to keep it going could be more productively used elsewhere.

In cases where the zombie company is both a supplier and a customer to other businesses, the knock-on effect can be considerable. Those that are ‘revived’ are more likely to become unsustainable again because their underlying weaknesses may be very difficult or impossible to eradicate.

The data available from a cloud based accounting package such as Big Red Cloud can be used to identify when a business is lurching into zombie territory. At this point it would be prudent to seek professional advice in order to make an informed decision about the future of the company.

This might seem like the point at which we should start panicking about the undead choking the post-pandemic recovery, but the reality is rather less terrifying.

For one thing, government support has also propped up thousands of small businesses that have solid business models, sound management teams and balance sheets that were positive before the virus decimated their industries. These businesses deserve to be given the chance to get back on their feet.

In addition, there are plenty of investors looking for ways of generating a return on their money who might fancy turning a moribund business around. If we have learned anything from the movies it is that even a zombie story can have a happy ending.