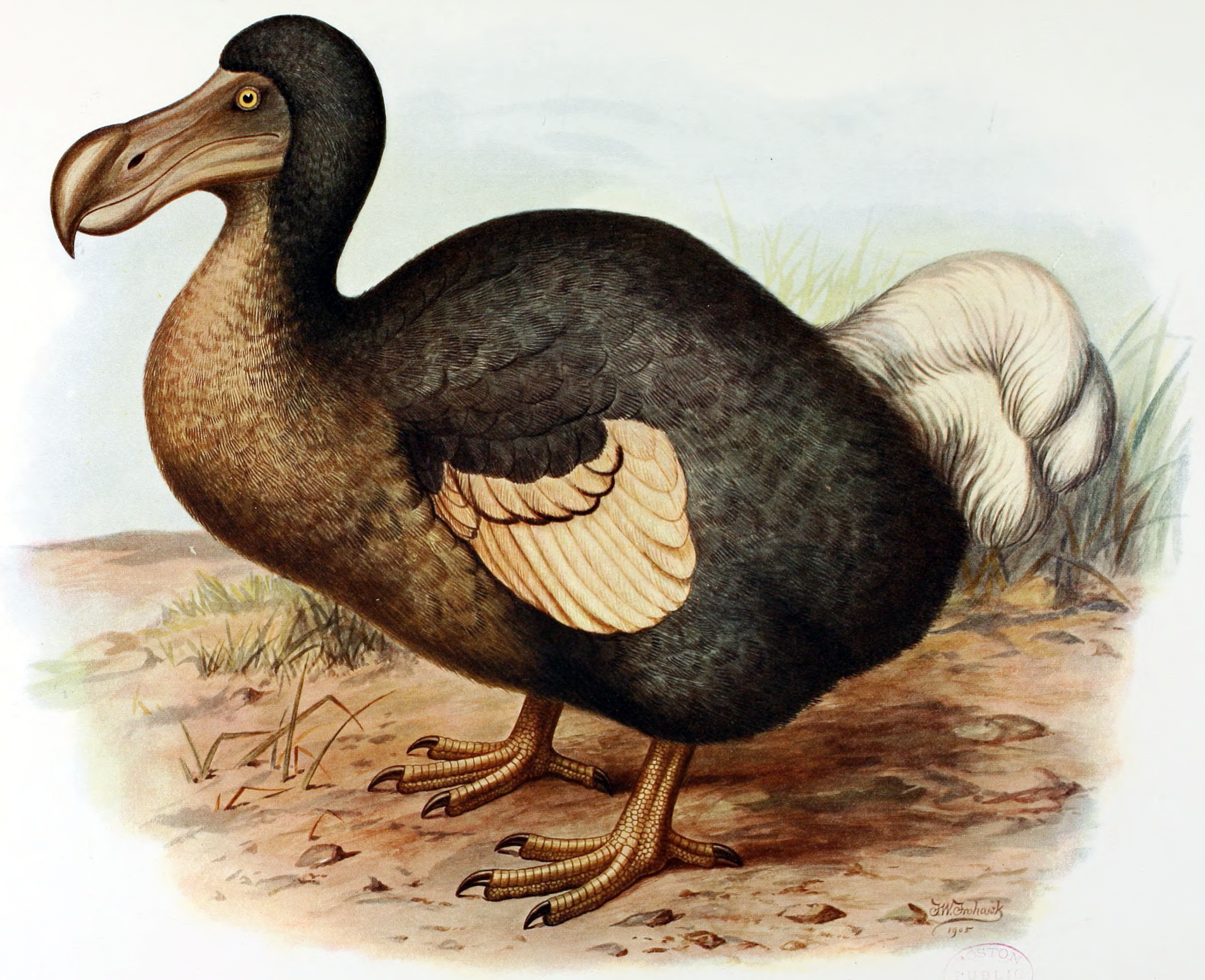 You know what happens if you don’t grow your business. You join the Dodo Club, with notable members that include Blockbuster, Polaroid, Toys R Us, Compaq and Kodak. What do they all have in common, apart from no longer being in business? They had no strategy for a rapidly changing retail environment. They fiddled while Rome burned, just as Nero did. So how did some businesses fail while others went stratospheric?

In short, don’t think outside the box, don’t even have a box in the first place…