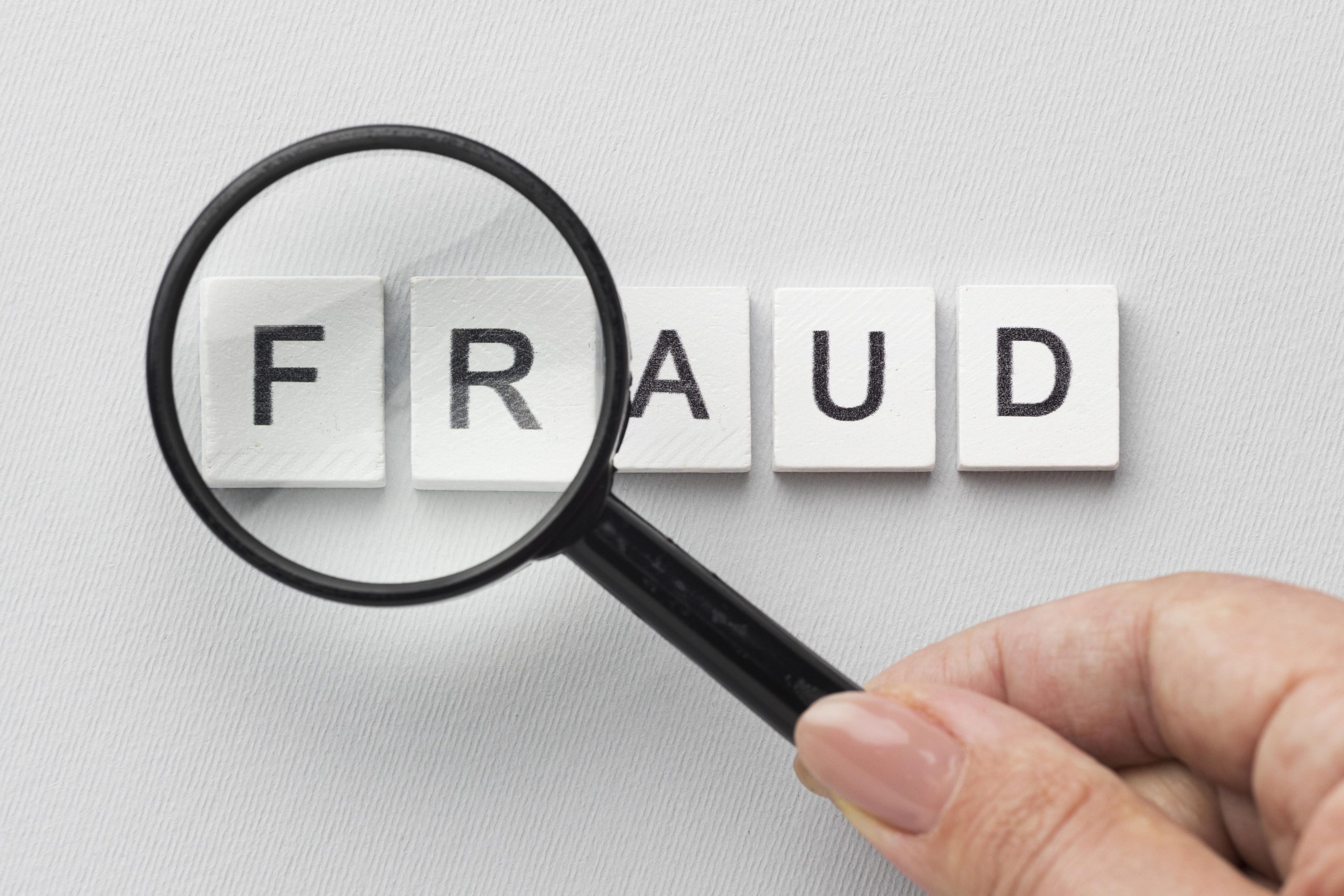 Where do your profits go?

Any business that has suffered losses as a result of fraud won’t need to be reminded of the financial cost. But the ‘hidden’ costs of fraud can be equally damaging.

Experts estimate that as little as 3% of the cost of fraud is ever revealed. The main reason for this is that it is mostly low level, low value activity – in other words, loads and loads of small transactions or instances of theft.

As this type of activity can take place in just about any type of business, it is often referred to as last great unreduced business cost. Unlike other business costs, the question is not whether it is present but to what extent.

The good news is that where no effort has been made to tackle low level fraud in the past, a proactive approach can generate positive results quickly.

A good starting point is employee engagement. In many cases staff may not even be aware that they are committing fraud, thinking that using company vehicles for personal journeys is an unspoken perk of the job, for example.

In other cases, however, an employee may feel that if the business is doing well or they feel under-appreciated or underpaid that they are entitled to a little ‘extra’. Either way, it is important to make all staff aware that even the smallest instance of fraud can add up over time and possibly affect the viability of the business and ultimately their jobs.

Not a ‘victimless crime’

Fraud adds more to the costs of goods as businesses have to find ways of covering their increased overheads. Likewise, there is a real cost in putting fraud right, whether that it is in increased surveillance or the expense of refunding payments. Then there are the less easily calculated costs of lost reputation and damaged relationships with suppliers and customers to consider.

The psychological impact should not be underestimated either, especially when suspicion falls on a long time employee or business partner. Fraud can create a great deal of anxiety for individuals – it has been described as being like coming home to find your house has been burgled and can have a social impact in terms of who you feel you can trust.

Small companies should focus on the threats that are most relevant to their type of business rather than trying to be across every potential scam. Where external fraud is concerned they also need to distinguish between bad debt and fraud – there is a world of difference between a customer who can’t pay and one who won’t.

Some businesses may suspect that they are the victim of regular, low level fraud but have never followed up on it because they lack the resources to monitor employee activity. However, users of cloud-based accounting packages such as Big Red Cloud can use the financial data generated to determine whether their outgoings are inconsistent or higher than they should be in certain areas.

The sooner indicators of fraud are detected, the greater the chance that losses can be recovered and control weaknesses can be addressed.