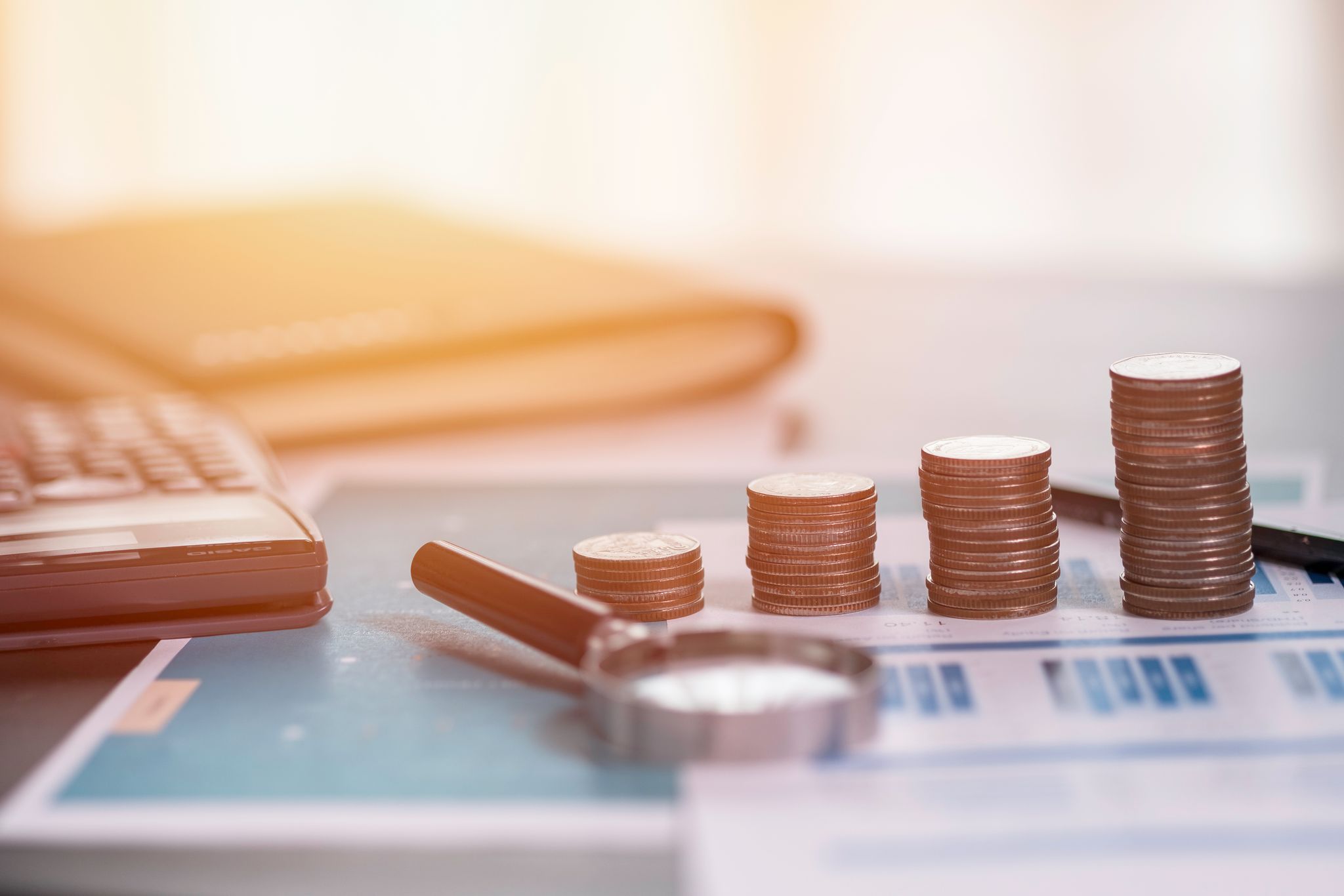 Ireland is generally perceived as a pretty good place to do business. The World Bank’s 2020 Doing Business report ranks Ireland as the 24th easiest place to run a business of the 190 countries covered in the report – ahead of the likes of Japan, France and the Netherlands.

When it comes to processes for resolving insolvency (measured by the time, cost, outcome and recovery rate for a commercial insolvency and the strength of the legal framework for insolvency) we rank even higher – 19th out of 190.

The 2019 edition of the World Bank report went into more detail about how the rankings are calculated. It found that the average insolvency in Ireland was resolved in 146 days, cost 9% of the estate and recovered 86 cents on the euro.

Data from the Insolvency Service of Ireland (ISI) for the first three months of this year shows that 283 new cases were submitted and 323 insolvency arrangements were approved.

If your business is being propped up by state supports and/or understanding creditors, is important to understand the mechanisms in place to help viable businesses survive. Of the 323 insolvency arrangements agreed in the first quarter, 259 were personal insolvency arrangements which provide for the restructuring or settlement of secured debt up to €3m (unless all secured creditors consent to the inclusion of a higher amount) and the settlement of unsecured debt over a period of up to six years.

A further 46 were debt relief notices providing for the write-off of qualifying debt up to €35,000 subject to a three-year supervision period and the remainder were debt settlement arrangements, which provide for the agreed settlement of unsecured debt with no limits involved over a period of up to five years.

The starting point for any advisor is to get an accurate picture of your financial status. The up-to-date financial data available to users of cloud-based accounting packages such as Big Red Cloud will make it easier to present this information and get a realistic appraisal of your options.

Looking ahead, the government is committed to implementing a simplified restructuring process for viable small companies (the Small Company Administrative Rescue Process) under which creditors would be invited to vote on the rescue plan by day 42 of the insolvency practitioner’s appointment. This process will also give creditors an opportunity to provide input to the insolvency practitioner upon their appointment to disclose any facts they consider material to the process.