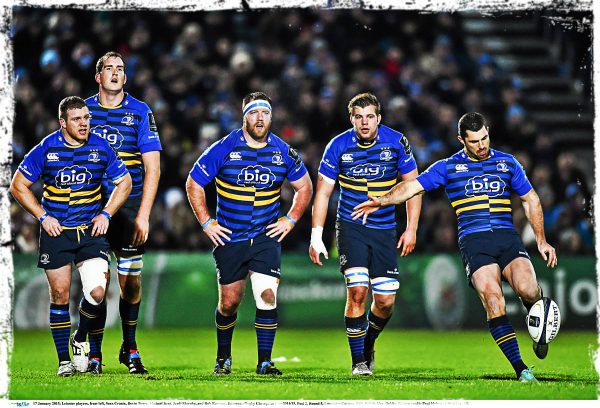 Small BusinessSponsor for a Day

Sponsor for a Day 2016 Up and Running

It’s that time of year again as entries are now being accepted for the Bank of Ireland Sponsor for a Day 2016 competition. Now entering its fourth year, the competition is open to small and medium enterprises with the grand prize for two businesses (one from Leinster and one from Munster) to sponsor the Leinster and Munster rugby teams at a European Rugby Champions Cup match.

This competition has gone from strength to strength and this is represented by Bank of Ireland’s own stats which show a marked increase in voting numbers year-on-year. This is partly driven by the way the competition has captured the public’s imagination but also by the drive of the individual competing companies as the prize on offer is nothing short of remarkable.

This year’s mouth-watering prize, estimated at €50,000 in value, includes:

– An advert in the match programme

– Photographs with the Leinster or Munster team

– Promotion of your business from Bank of Ireland and Munster/ Leinster Rugby through the press and media for all shortlisted companies and winners.

Needless to say, as past winners, we’ve more than a passing interest in Sponsor for a Day 2016. Where will the five shortlisted companies come from? What specific industry do they represent? What size are they? Do they have a social media presence to help with their campaigning? These and lots of other questions fly around the office come voting time.

As past winners, we’ve also a few words of advice especially to those of you sitting on the fence and thinking you’ve no chance. If you stay on the fence, then you’ll never know. We took a punt on the 200-word entry form and then we got the nod for the shortlist. We’d no idea where it would lead but once we hit the shortlist of 5 companies we upped our performance and intensity and fostered a belief that we would do our utmost to win.

Our parting words to any aspiring Sponsor for a Day 2016 contestant – you didn’t build what you have today by sitting on the fence. Click here and complete the Sponsor for a Day entry form. It may well be one of the most rewarding experiences of your career. It was for us.