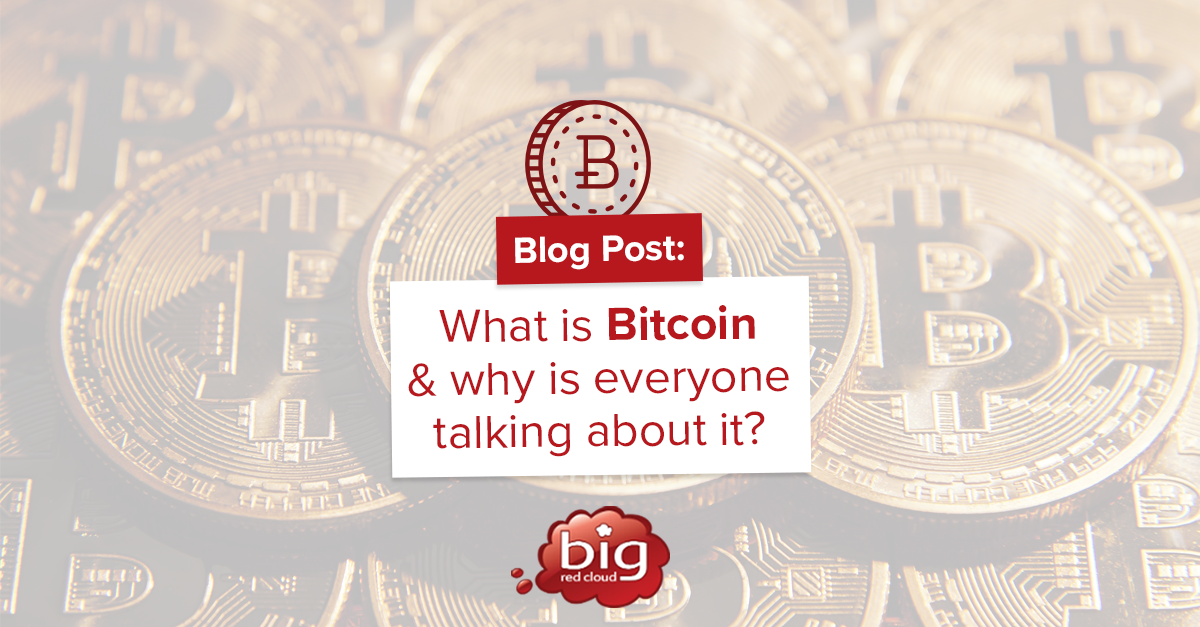 What is Bitcoin and why is everybody talking about it?

Bitcoin is the talk of the world. Why? Some people are making a quick fortune for little investment. But, what is it?

Bitcoin is a cryptocurrency created in 2009 as a new form of online international payment system. It only exists as a digital currency and remains unregulated. This means it does not have to meet the regulations of any country or their tax laws. Consumers choose the fees they pay on transactions, which you carry out anonymously. No one single entity or individual dictates how to use Bitcoins.

You can use Bitcoin to buy goods and services the same way as you use traditional money. But, the value of Bitcoin wildly varies depending on the supply and demand for the currency. While the value of the dollar also varies, the government can always print more money when they need it. Doing this can lead to inflation. There is only a finite number of Bitcoins available.

Bitcoin is the first type of cryptocurrency created. It is a new form of money that uses cryptography, instead of a central authority, to control it. Bitcoin was first created by Satoshi Nakamoto in 2009 as part of an open-source project. It is a transparent system with the software openly available. Anyone can look at the code or change it to create their own cryptocurrency version.

Bitcoin operates as a computer program or mobile app that provides users with a digital wallet for dealing with Bitcoin trading. Once you have a Bitcoin wallet it will generate your Bitcoin address to send to people for payment. You should only use these addresses once as you can generate new addresses at any time. This works in a similar way to email.

Every wallet has a secret key used to provide mathematical proof payment has come from its owner for every transaction. This signature stops anyone from altering the transaction once it is issued, and verifies you are spending your own Bitcoin.

Advantages and disadvantages of Bitcoin

Bitcoin has more advantages than disadvantages. Advantages include:

As with everything, there are disadvantages too:

Why is everyone talking about Bitcoin?

Bitcoin is a piece of tradeable computer code going up and up in price at ridiculous rates. And, it reached stratospheric price heights in December. In super-fast time its price rose $2000 to more than$17,000 for each Bitcoin, then quickly collapsed losing $2000 from its price. But, it took years for it to reach this price. Bitcoin’s value is based on its supply and demand.

With a growing number of businesses and people using Bitcoin, it pushes supply and demand up. Businesses, including physical businesses such as restaurants, legal firms, and real estate offices as well as online businesses such as Reddit, NameCheap, and Overstock are starting to use it.

Even though Bitcoin is a new concept, its popularity is growing fast across the world as people scramble to get in early.